Canadians Warned about Vacationing in Puerto Vallarta as Violence Erupts

Canadians travelling to Mexico are being advised to be careful while in Puerto Vallarta and Guadalajara because of increased drug-gang related violence.

According to the Embassy of Canada in Mexico, narco-blockades have been set up in areas around the two popular tourist destinations. 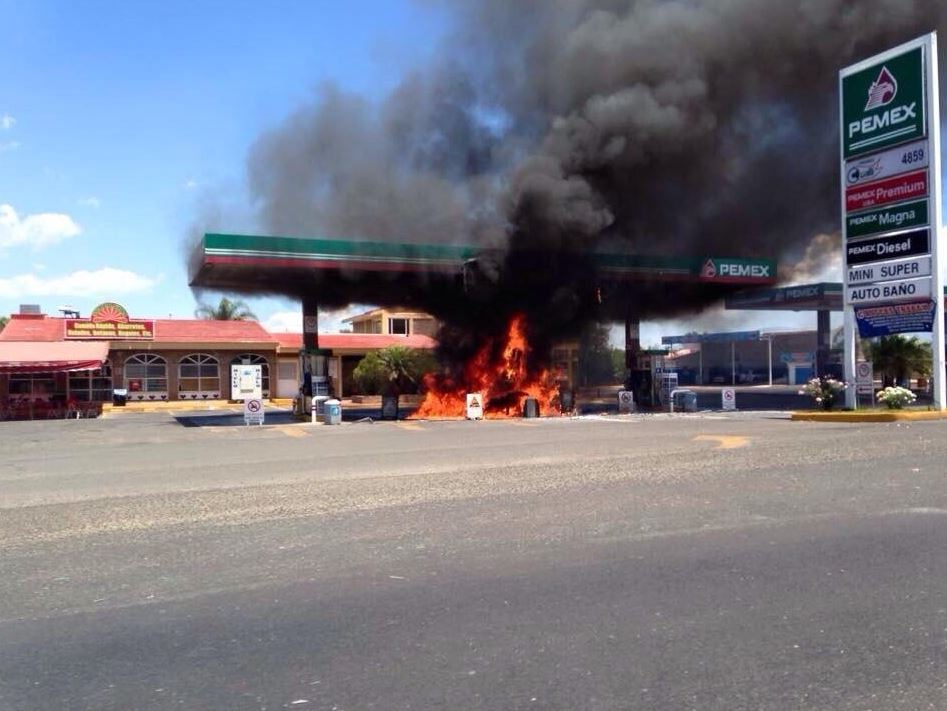 “Canadians are advised to limit their movements throughout the cities and follow the advice of local authorities,” said the Embassy. “Canadians should remain vigilant at all times; avoid all demonstrations and large gatherings. We recommend, if possible, that Canadians get in touch with their emergency contacts in Canada to confirm their whereabouts and wellbeing, even if they have not been affected by this event.” 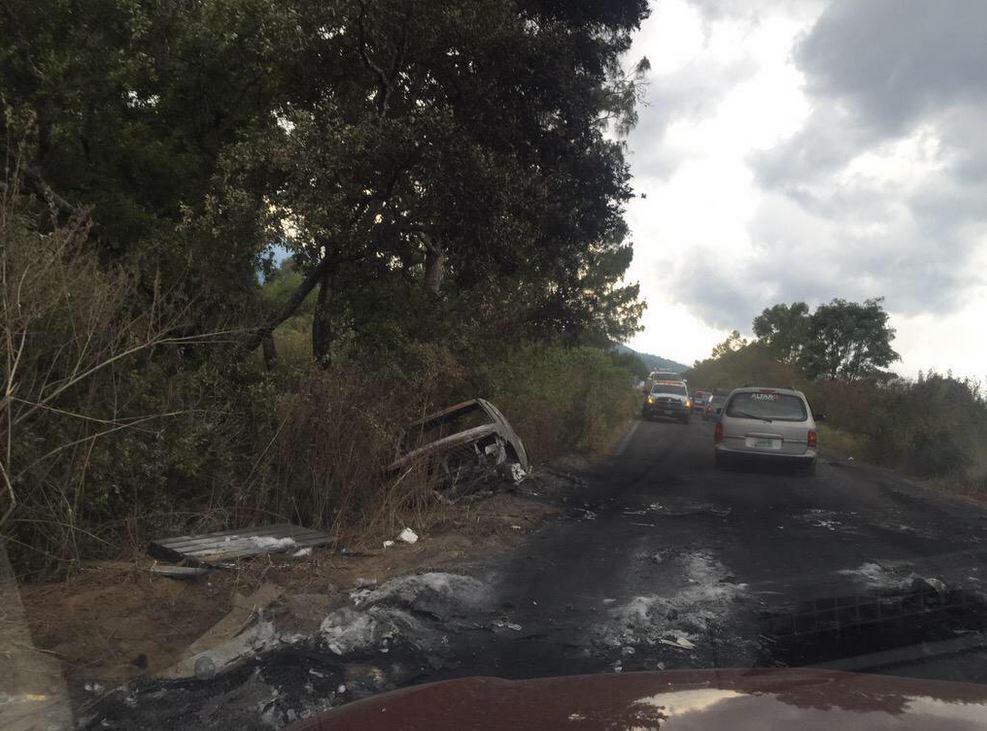 Mexican officials say that several vehicles have been torched in Puerto Vallarta by gunmen. A travel warning has not been put into place, but residents are warned to restrict their travel if planning to head to Jalisco.

The U.S. government has also issued a security warning to Americans planning to travel to Mexico, encouraging people to enrol in the Department of State’s Smart Traveller Enrollment Program.

“Multiple vehicles were hijacked, left in the middle of roads and set on fire to disrupt traffic,” said the U.S. Embassy in a statement. “The Consulate advises American Citizens to avoid travelling to the area and stay alert to public announcements from Mexican police and authorities." 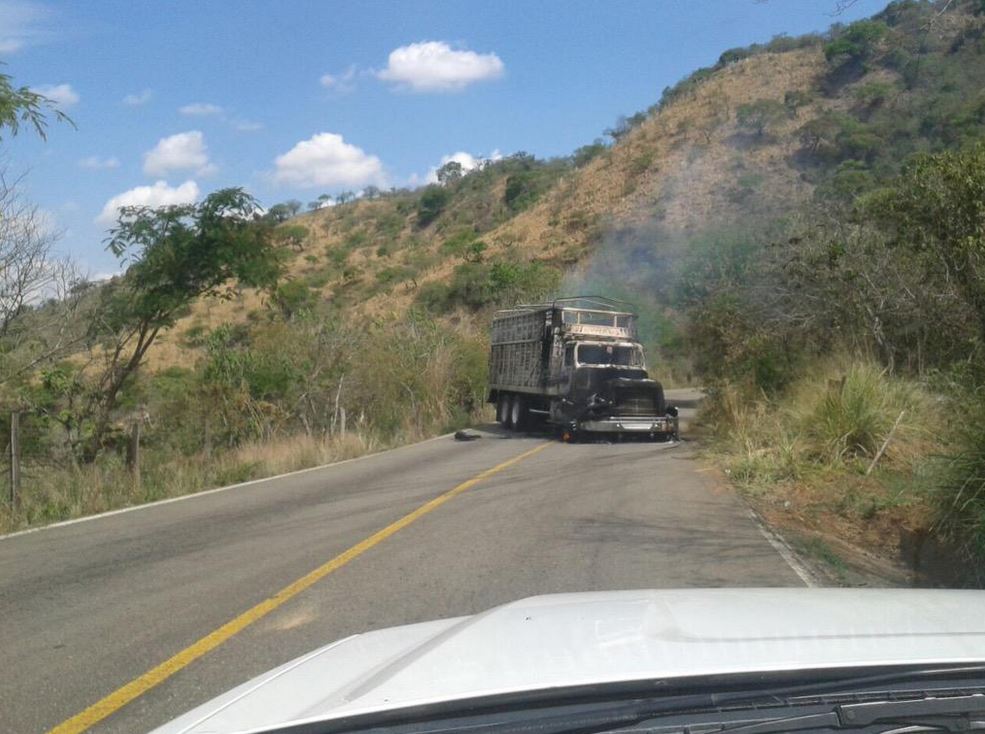 Emergency consular assistance can be located by contacting the following: