Switzerland Considered the Best Place in the World for Older People

Many people think the Okanagan is the best place to live once you hit retirement age, but a new report says it is actually Switzerland.

The new report from HelpAge International says Switzerland is closely followed by Norway and Sweden. The index assesses the social and economic wellbeing of the older population in 96 countries around the world. The Global AgeWatch Index represents 91 per cent of the world’s population aged 60 and over, amounting to some 901 million people. People’s lives were measured in four key areas; income, health, education, and employment. 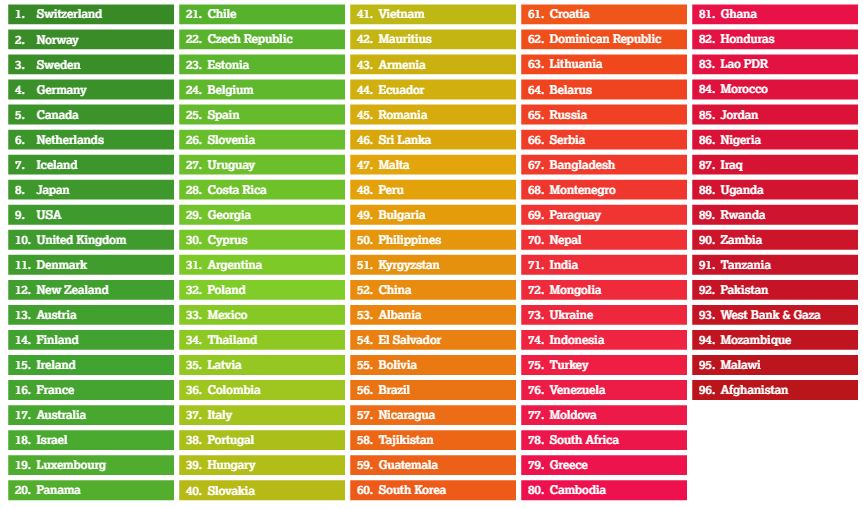 Switzerland tops the Index, alongside Norway, Sweden, Germany, and Canada. The top 10 is rounded out by the USA and the UK. Afghanistan is ranked last. Professor Asghar Zaidi, of the Centre for Research on Ageing at the University of Southampton, led the development of the Index, working alongside HelpAge International.

"This Index is vital in representing the lives of older people in countries around the world as it enables us to compare not just their pension income and health but also the age friendly environments in which they live,” said Zaidi. “The Index has also shown that a number of countries still lack vital statistics of older people and we would like to see them feature in the report in the future.” 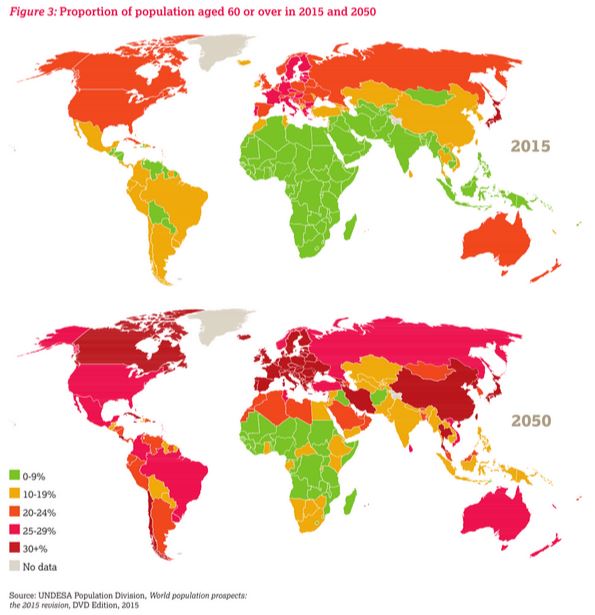 By 2050, 46 of the 96 countries in the Index will have 30 per cent or more of their populations aged 60 and over. People aged 60 in Japan have the highest life expectancy and live on average an additional 26 years, while people aged 60 in Afghanistan, live on average an additional 16 years. Average life expectancy at 60 across all featured countries is 21 years.

The combination of a lifetime of gender discrimination, combined with inequality in old age, can have a devastating effect on older women. Globally 46.8 per cent of women aged 55 to 64 are economically active, compared with 73.5 per cent of men. In addition, women usually earn less than men, so opportunities to save for later life are limited, increasing their risk of poverty in old age.