A massive asteroid will safely pass by Earth today

A massive asteroid is set to safely pass by our planet today.

According to EarthSky, the asteroid Apophis is nearly 400 metres across, close to the height of the Empire State Building. 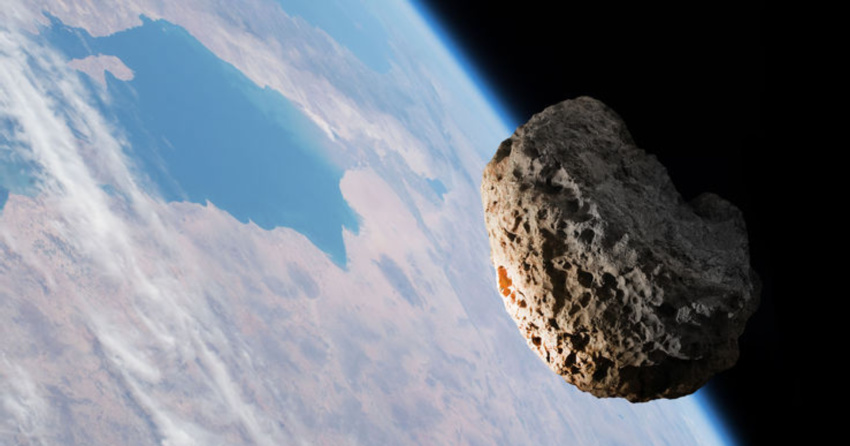 The asteroid has a bit of a reputation. It gained attention in 2004 when early observations suggested there was a small chance of the space rock striking Earth in 2029.

NASA, however, ruled that out after looking at archival images.

The close approach will happen at roughly 4 pm PST. When it is at its closest position to Earth, it will still be 44 times farther away than the Moon.

You won’t be able to see it with the naked eye, and you will need a pretty strong telescope to observe it.