Anand says the ammunition is "exactly" what Ukraine’s government asked for from its allies.

She says the rounds are the standard NATO artillery calibre and compatible with the artillery guns provided to Ukraine by Canada and other countries. 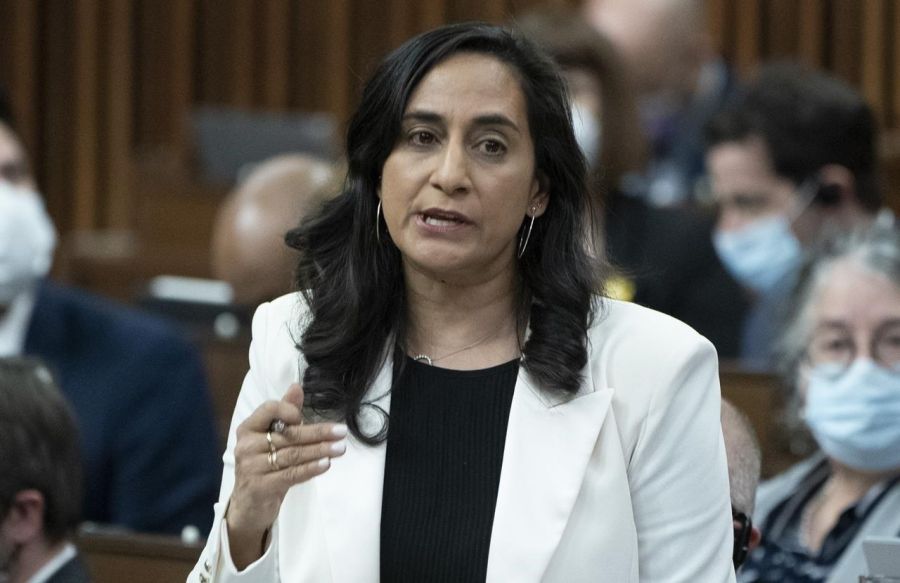 In April, Canada shipped four M777 howitzers to Ukraine, part of more than $130 million in military equipment Canada has donated since Russia launched its unprovoked attack in Ukraine in February.

The new ammunition comes with a price tag of $98 million, drawn from the $500 million in military aid Canada budgeted for Ukraine this year.

Anand says Russian President Vladimir Putin cannot simply remake borders to his own liking and Canada will continue to stand with Ukraine.