Canada is providing additional emergency assistance to the communities in The Bahamas after the devastating Hurricane Dorian.

This assistance is in addition to the $500,000 commitment that Canada made on Sept. 4, 2019, to support experienced humanitarian organizations in the aftermath of Dorian in The Bahamas. 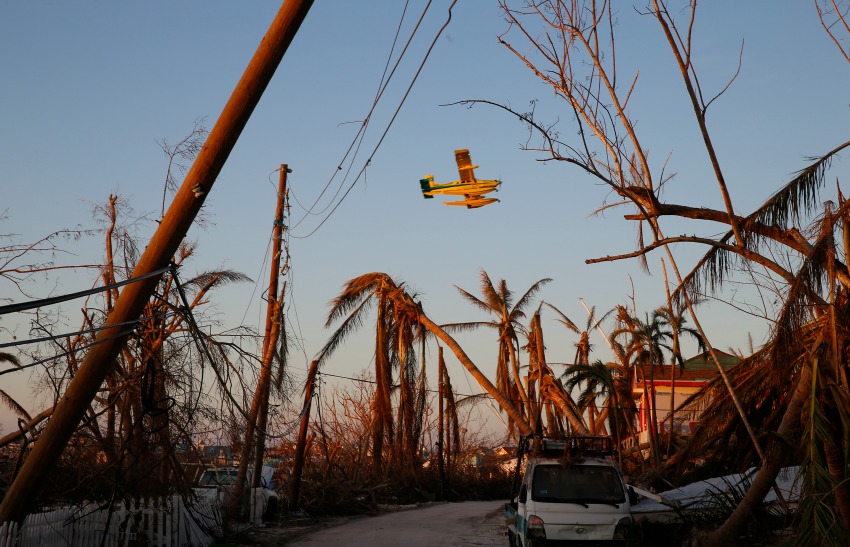 “Canada has been deeply distressed by the devastation wrought by Hurricane Dorian. In particular, we would like to express our deepest condolences to the loved ones of those who died,” said Chrystia Freeland, Minister of Foreign Affairs.

“We stand ready to provide assistance to the people of the Bahamas as they begin their recovery efforts and to Canadian citizens who require consular services.”

A Canadian Disaster Assistance Team (CDAT), including experts from Global Affairs Canada and the Canadian Armed Forces, has also deployed to Nassau, The Bahamas, to determine how Canada can best help those affected by Hurricane Dorian.

The CDAT will assess the needs on the ground and establish what additional support may be required.

The Hercules aircraft, which departed from Trenton, Ont., arrived in Nassau yesterday evening and then continued to Kingston, Jamaica, to facilitate the deployment of the Jamaican Defence Force into The Bahamas.

The five Canadian officials already in Nassau are providing critical services and support to Canadians in distress.

The funds are being channelled to the Canadian Red Cross for emergency shelter and relief items.

Canadians in the affected areas should follow the instructions of local authorities and emergency workers and should contact their loved ones, even if they have not been affected by the hurricane.

Hurricane Dorian is also expected to have a significant impact on the Atlantic provinces of Canada.

The Canadian Hurricane Centre says the most likely track projection brings Dorian south of the Maritimes on Saturday, pushing through eastern Nova Scotia late in the day.

The forecast calls for severe winds and rainfall to have major impacts for southeastern New Brunswick, Prince Edward Island, Nova Scotia, western Newfoundland and Quebec’s Lower North Shore, with a chance of a storm surge that may affect parts of Nova Scotia and Newfoundland.