An abused dog who ate its own foot to survive in Ware Shoals, South Carolina has made significant progress in its recovery.

Luke, a 6-year-old Great Dane, was taken in by Noah's Ark Rescue Project and Sanctuary on November 26th after a call came in that said the dog looked horrifyingly ill. When animal control picked Luke up, they explained he was so starved that he ate his own foot to survive. 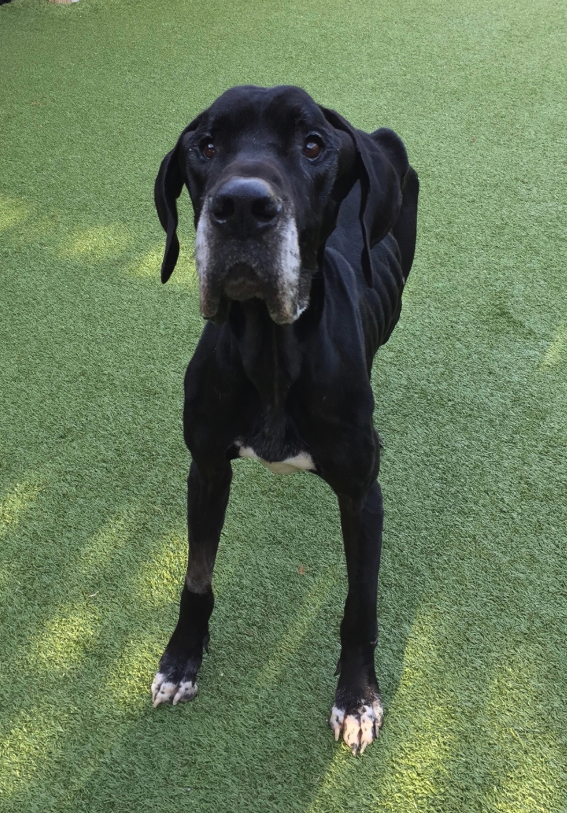 At the Intensive Care Unit, Luke was in critical condition, facing starvation, intestinal problems, heart conditions and substantial blood loss. Luke weighed only 70 pounds at the time, about 70 pounds less than a healthy Great Dane his size should. Luke's owners would be picked up and put in jail for the time being. 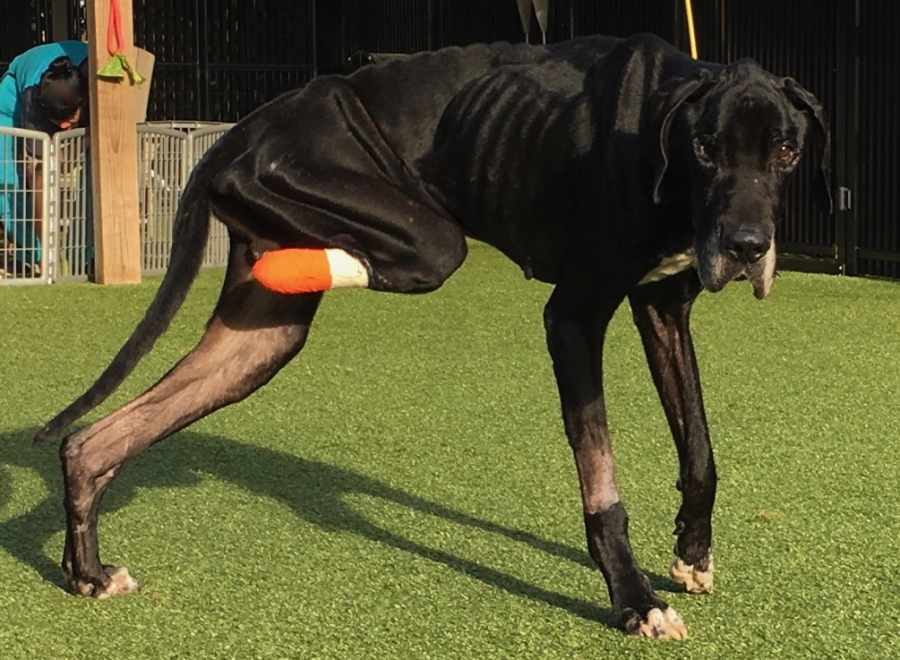 On November 28th, Luke began to make strides and his leg was no longer specialists' top priority. His intestinal issues became what needed the most treatment as he received biopsies of his intestine and bowel. The initial report came back that he had an inflamed bowel which is why he wasn't eating much.

Luke also received a full Cardiology work-up where Cardiologist Dr Sophy Jesty determined his heart problems would return to normal once his body composition got back on track. 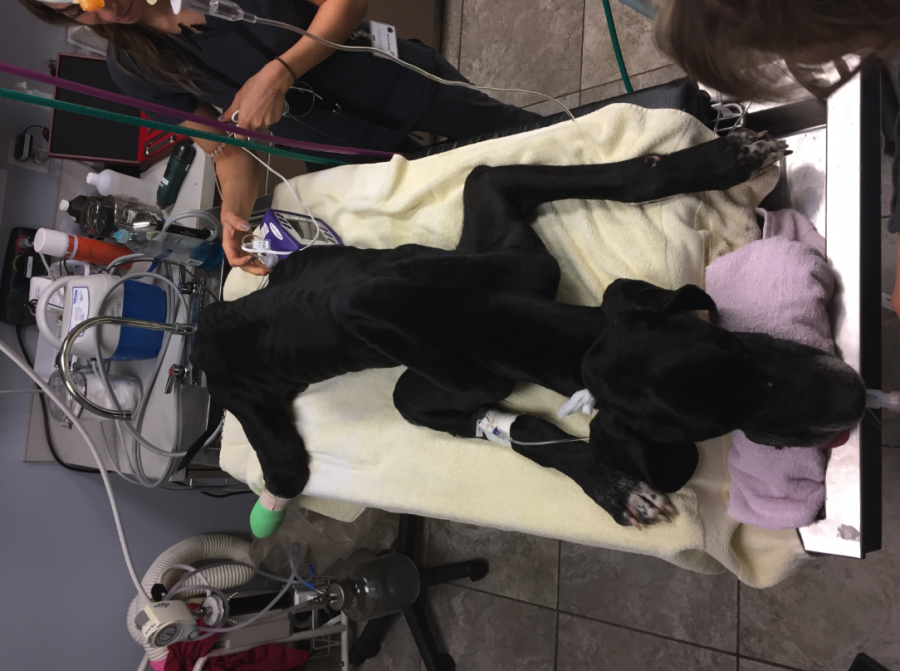 Though Luke has an infection in his leg, the sanctuary has not made a decision on whether they will remove the rest of his limb. They have talked about possibly getting Luke a prosthetic limb, but how much of the leg he bit off may not allow that to happen.

According to the sanctuary, Luke would have good and bad days, receiving numerous tests and switching medication many times. The sanctuary explained they wouldn't think of putting Luke down due to how much he clearly wants to live, adding that most dogs with ailments wouldn't survive this long. 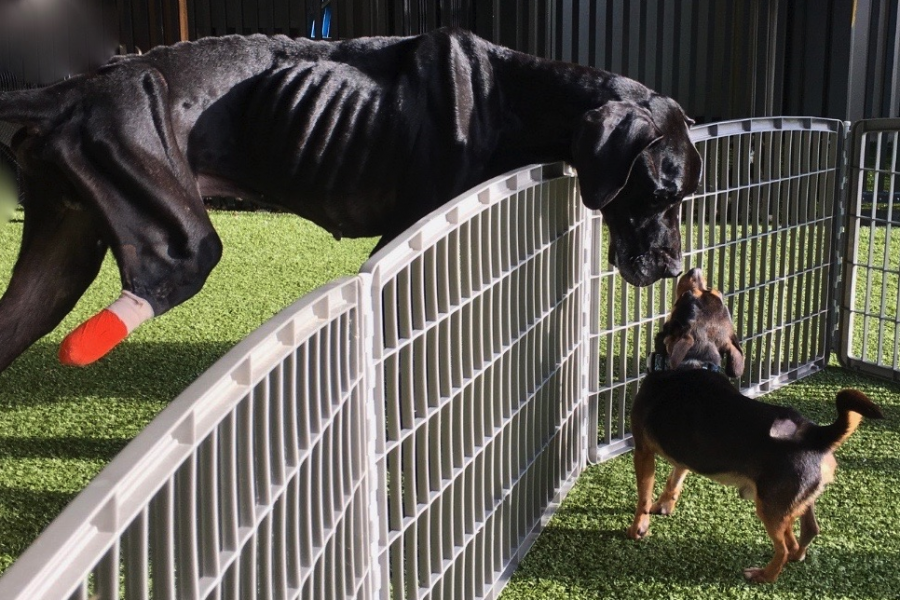 On December 8th, the sanctuary posted that Luke was doing great. He is making routine trips to the rehab facility to interact with other dogs, has gained weight, and his leg wound isn't as purulent as it has been. Though he is still in critical condition, the sanctuary believes he has made tremendous strides.

Anyone looking for more information on Luke's recovery or who would like to donate to his cause can do so through here.

The Ware Shoals Police Department charged both 32-year-old Jessica James and 38-year-old Skylar Craft with one count of ill-treatment of animals.

Okanagan Lake levels 2020: Another small rise to start the month of June

Here’s everything coming to Netflix Canada in June 2020

All Okanagan playgrounds are now open to the public