According to a recent report, the United Nations believes that the world must make “rapid, and far-reaching changes” to avoid devastating levels of global warming.

The study states that the planet cannot cross the critical threshold of a 1.5°C temperature rise without seeing the devastating effects of climate change.

Our planet has already risen 1°C and it is believed that it will rise to 1.5°C as early as 2030 should we continue on our existing greenhouse gas emissions path.

“Limiting global warming to 1.5°C compared to 2°C could go hand in hand with ensuring a more sustainable and equitable society,” said the Intergovernmental Panel on Climate Change (IPCC). 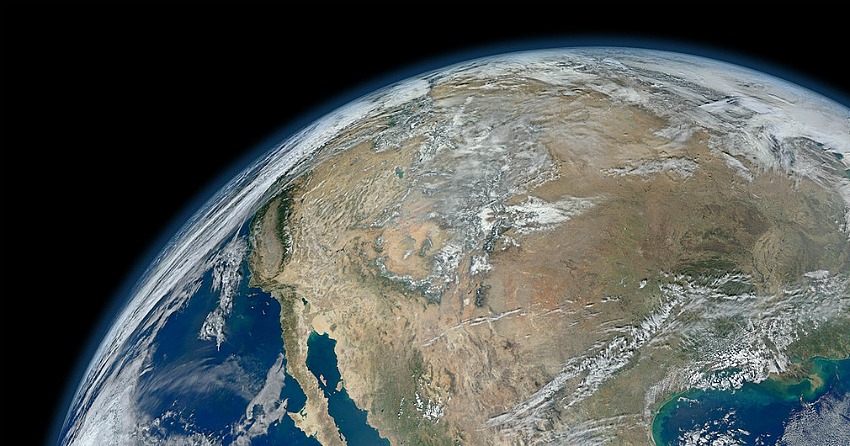 Altogether 91 authors and review editors from 40 countries prepared this report in response to an invitation from the United Nationals Framework Convention on Climate Change.

According to the report, we are already seeing strong consequences of 1°C of global warming through extreme weather, rising sea levels and diminishing Arctic sea ice.

Highlighted in the report was a number of climate change impacts that could be avoided by limiting global warming to 1.5°C compared to 2°C. Although a half of a degree may seem minuscule, the report claims that it will have lasting and irreversible effects on our planet.

For instance, coral reefs would decline by 70 to 90% with global warming of 1.5°C, whereas they would be virtually lost with 2°C.

"Every extra bit of warming matters, especially since warming of 1.5°C or higher increases the risk associated with long-lasting or irreversible changes, such as the loss of some ecosystems," said Hans-Otto Pörtner, Co-Chair of IPCC Working Group II.

In the report, it is noted that limiting global warming would give people and the ecosystem more room to adapt and remain below the risk threshold.

The research also examined what paths need to be taken in order to limit warming to 1.5°C, what it would take to achieve that and what the consequences would look like.

"The good news is that some of the kinds of actions that would be needed to limit global warming to 1.5°C are already underway around the world, but they would need to accelerate," said Valerie Masson-Delmotte, Co-Chair of Working Group I.

In order to limit global warming to 1.5°C, fast and far-reaching transitions would need to be made on land, energy, transportation, and industry.

“Climate change is having - and will have - devastating effects on a wide range of human rights, including rights to life, health, food, housing, and water, as well as the right to a healthy environment,” said David Boyd, Special Rapporteur on human rights and the environment.

“The world is already witnessing the impacts of climate change — from hurricanes in America, heat waves in Europe, droughts in Africa to floods in Asia.”

It's no longer a question of if climate change will cause mass human deaths, but rather how many millions. https://t.co/1kX2rQMHRU

Click here for more information and to view the report.