US Supreme Court rules that states can ban abortion

The US Supreme Court has ruled that states have full control over abortion laws.

In a decision released today, the court struck down the Roe v Wade ruling of 1973, which made abortion a federal right that cannot be denied by states.

It means states will now be able to ban abortion.

Thirteen states have already passed laws that automatically outlaw abortion in the event that Roe v Wade is overturned. More states are expected to follow.

The court ruled to end the federal right to abortion by a majority of five to four.

Planned Parenthood, an organization that provides abortions, has previously said it expects access to abortion to be denied to about 36 million women as a consequence of Roe v Wade being overturned. 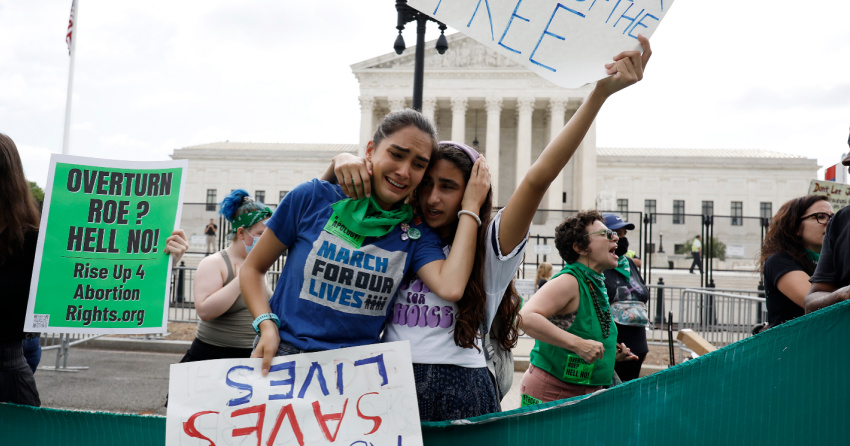 The court made its ruling today after considering a case – Dobbs v Jackson Women's Health Organization – that challenged Mississippi's ban on abortions after 15 weeks of gestation.

In its decision, the court explained that "the Constitution does not confer a right to abortion," adding: "The authority to regulate abortion must be returned to the people and their elected representatives."

The Roe v Wade case of 1973 established that a woman's right to an abortion was protected by the US Constitution.

It meant women could terminate their pregnancy in the first three months of gestation.

Restrictions could be put in place beyond three months, however. 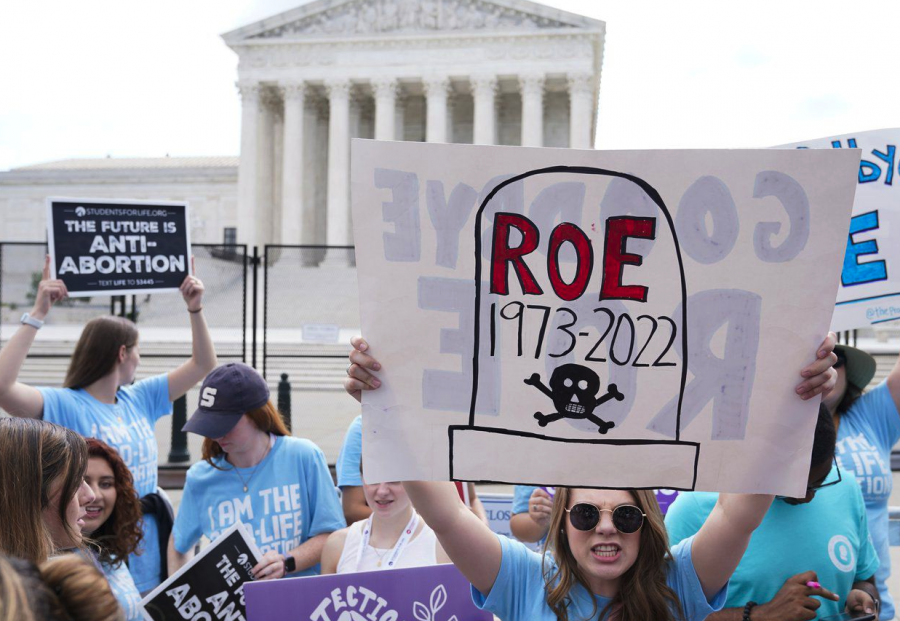 The ruling outraged many Americans – particularly certain groups of Christians and conservatives – who said it violated the right to life guaranteed by the US Constitution.

Protesters are now massing outside the barricaded US Supreme Court to decry today's ruling.

Five of the court's nine justices concurred with today's ruling, including the three who were nominated by former president Donald Trump: Brett Kavanaugh, Neil Gorsuch and Amy Coney Barrett.

Democrat-appointed justices Stephen Breyer, Sonia Sotomayor and Elena Kagan expressed "sorrow" for the rights of women in their dissenting opinion.

President Joe Biden and others in his administration have asserted that overturning Roe would open the door to decisions that would erode other high court precedents, including on same-sex marriage and contraception.