A new strain of flu virus carried by pigs can infect humans and has the potential to become a pandemic, scientists have warned.

The virus, which has been found in China, has “all the essential hallmarks” of a possible pandemic, the researchers explained.

More than one in five pig farmers aged between 18 and 35 tested positive for the G4 EA H1N1 virus during recent surveillance, the scientists said.

“Such infectivity greatly enhances the opportunity for virus adaptation in humans and raises concerns for the possible generation of pandemic viruses,” authors of a new study explained. 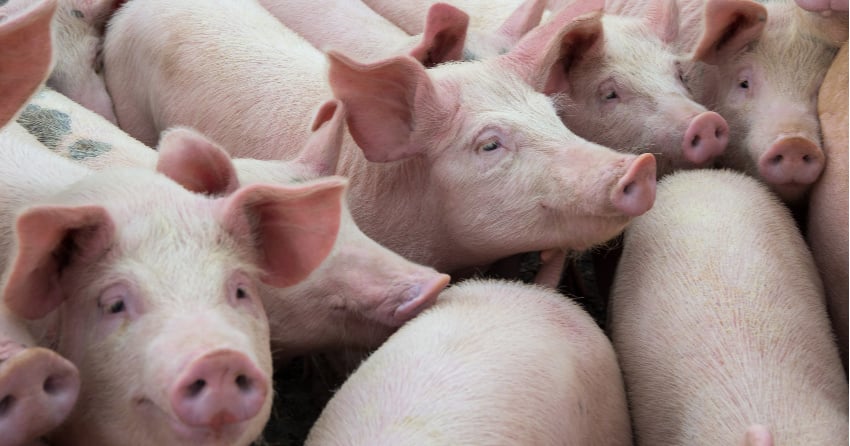 Humans also have low immunity to the virus, the researchers said, adding that current vaccines have little effectiveness.

“Controlling the prevailing G4 EA H1N1 viruses in pigs and close monitoring in human populations, especially the workers in [the] swine industry, should be urgently implemented,” the authors warned.

The surveillance of the virus was conducted between 2011 and 2018.

In 2009, a swine flu pandemic is estimated to have infected as many as 1.4 billion people.

Under 20,000 people were confirmed to have died, but estimates of the true number of deaths are as high as over 500,000.