Police were able to solve a homicide investigation in Anchorage, Alaska after a woman came forward with some disturbing evidence.

On Sept. 30, 2019, a citizen came across a memory card lying on the street near a grocery store, and when she reviewed the contents she made a shocking discovery. 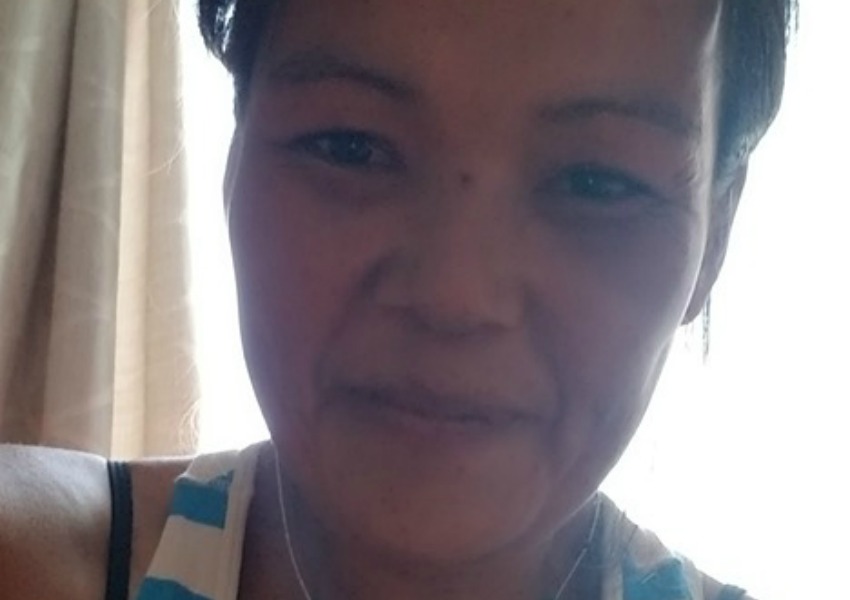 Police said that there were several videos on the card which appeared to show the assault and murder of an unidentified adult woman. Police began an investigation into the videos, and on Oct. 2, 2019, human remains were found near the Seward Highway.

The victim was identified as 30-year-old Kathleen J. Henry. Detectives said that she was killed in Anchorage during the first week of September.

Thanks to the memory card, police were able identify 48-year-old Brian Steven Smith as the suspect. Smith was charged with first degree murder and was arrested on October 8, 2019 at the Ted Stevens International Airport.

According to the Anchorage Daily News, the videos were reportedly shot on Sept. 4 and Sept. 6 inside a hotel room.

Not much is known about the events that led up to murder. Smith, who is originally from South Africa, is married and was previously in the hospitality business. The Anchorage Daily News said that the victim, Henry, was from Eek, a northern Indigenous village south of Bethel.

“They played an instrumental role in making sure Smith will be held accountable for his actions. This serves as another example of when you see something suspicious, say something.”