Canadian inspectors say mice and rats on the rise

Canada's rat and mice population is on the up, according to a survey of Canada's Health Inspectors who say poor sanitation and decaying buildings are to blame. 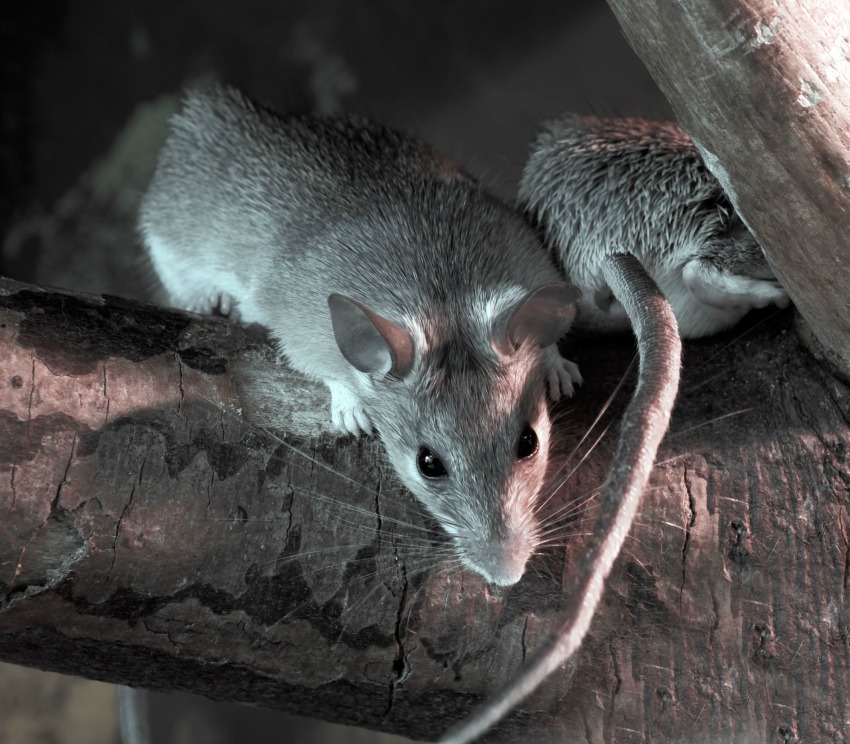 Of those, 50 percent note the biggest increase at apartments and residential buildings and 37 percent say it’s at bars and restaurants.

Almost half of those surveyed blame poor sanitation and 29 percent say structural problems are the main cause of infestations.

"Awareness is a big part of managing any infestation, especially now," said Steven Graf from Abell Pest Control. "As the weather cools, rodents will be on the move looking for entry points.

“Businesses, homeowners and property managers can do their part by ensuring that any gaps or holes in buildings are repaired as soon as possible."

The rodent population is expected to peak over the coming weeks because of last year’s mild winter.

"A mild winter increases survival rates for rats and mice, allowing them to breed more quickly in the spring and fall, " added Graff. "That's why proper sanitation inside or around a building is also critical.

“Garbage containers should not be left outdoors any longer than needed, as the more food readily available the faster the rodent population multiplies."