City of Kelowna wants residents to share their housing experiences

The rising cost of rent, downtown development plans and affordable housing are just some of the topics residents of Kelowna have to debate for the future of housing in the city.

The City of Kelowna is now building a Healthy Housing Strategy with the goal of addressing and finding solutions to the city's housing challenges. 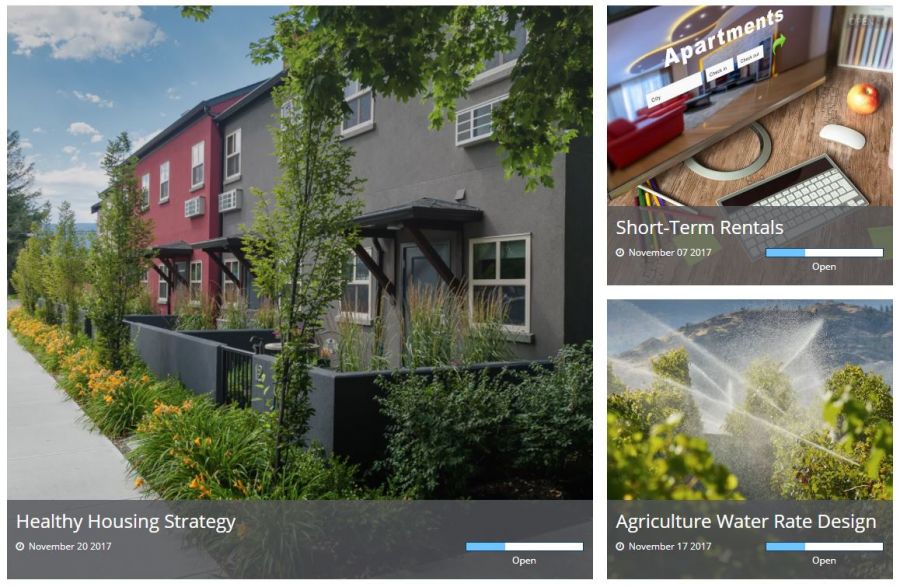 “What we hear from residents will help inform policy and future regulations to enable a healthy housing system for today and tomorrow.” 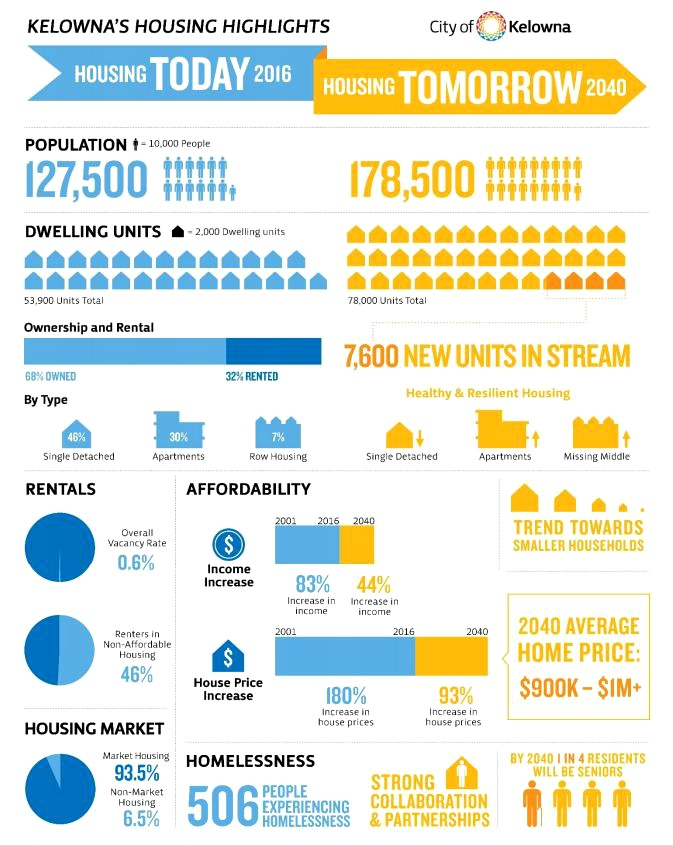 A survey is now available online at the City’s public engagement website, getinvolved.kelowna.ca, which asks residents about the state of housing today and priorities for the future.

The housing survey is available until January 15th, 2018.

In September, the Province announced plans to renovate the Kelowna Good Night Inn hotel along Highway 97 into affordable housing. 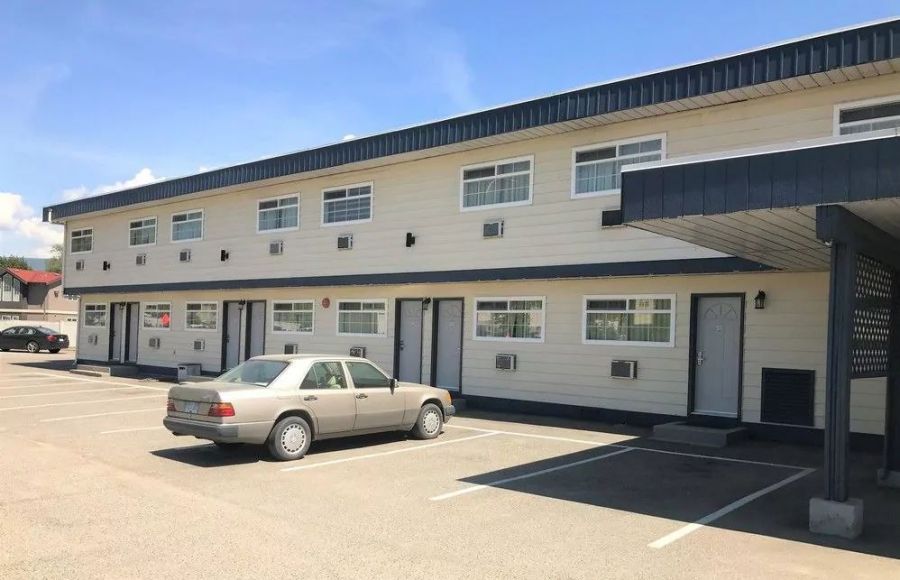 A proposal was brought to City Hall by Anagram Properties in early November with the goal of building a six-storey, 58-unit affordable apartment building to Clement Avenue.

Anagram Properties says if the proposal makes it through City Council, they're confident that the building will start occupancy by autumn 2018.

Fri
0℃
Make Homepage Advertise with Us