Kelowna named one of Canada's top places to invest

As condo prices continue to climb in Vancouver, more and more investors are ditching the Lower Mainland to purchase property in Kelowna.

Industry experts throughout Canada are naming the growing city as one of the country’s top places to invest. 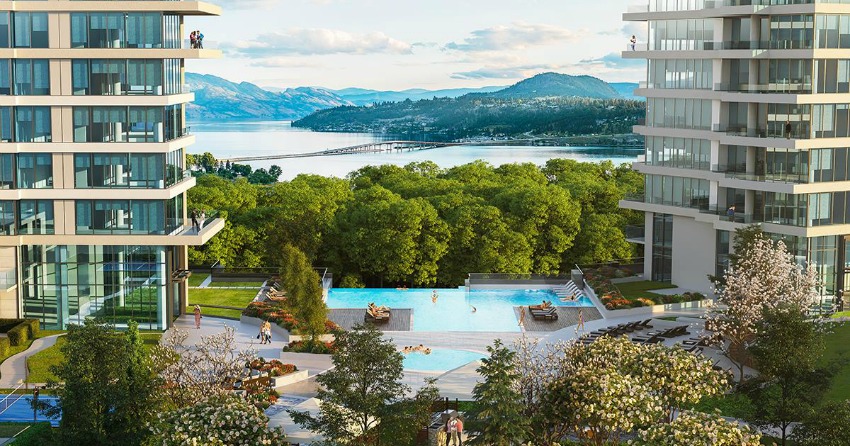 According to MLS listings, the average price of a condo in Vancouver has risen to $753,500 as of October, which is nearly double the average condo price of $399,783 in Kelowna.

This has helped the city be recognized as the next great development hub by Colliers International, the number one place to invest by Western Investor and a featured location in Re/Max’s Recreational Property Report.

“With people being priced out of the Vancouver market it’s no surprise they are choosing Kelowna as an alternative,” said Randy Shier, president of the Mission Group. “It’s a beautiful city with a wealth of potential.”

With an annual population growth rate of over 3.1%, Kelowna is one of the fastest growing metropolitan areas in Canada.

More than 1,500 new jobs are coming to the downtown core courtesy of the recently opened Okanagan Centre for Innovation and Interior Health Authority buildings.

As a result, more than 1,900 multi-family residential units are under construction or in the planning stages in the downtown area.

Those developments are expected to house over 4,300 residents over the next five years.

Kelowna’s growth can largely be attributed to the presence of UBC Okanagan, which was established in 2005, as well as the ever-expanding Kelowna International Airport and Kelowna General Hospital. 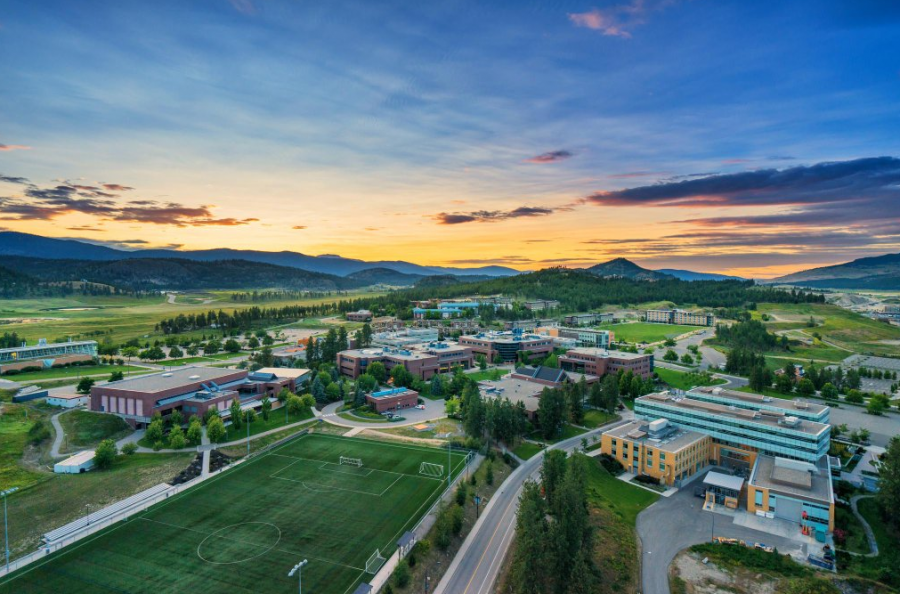 The Re/Max 2017 Spring Market Trends Report shows that housing demand has cooled in Greater Vancouver in 2017.

That same report indicates that buyers from Vancouver and other provinces continue to fuel activity in Kelowna, particularly in the upper-end of the market.

You can read more about Kelowna’s urban awakening here.