One and two bedroom rental prices have skyrocketed in Kelowna

A new report pegs Kelowna as the seventh most expensive city in Canada for renters.

PadMapper’s January Rent Report shows that, while rent prices have not seen a significant increase since January, rent in Kelowna has skyrocketed since January of 2017.

Overall, PadMapper has Kelowna ranked ahead of major Canadian cities like Ottawa and Calgary. 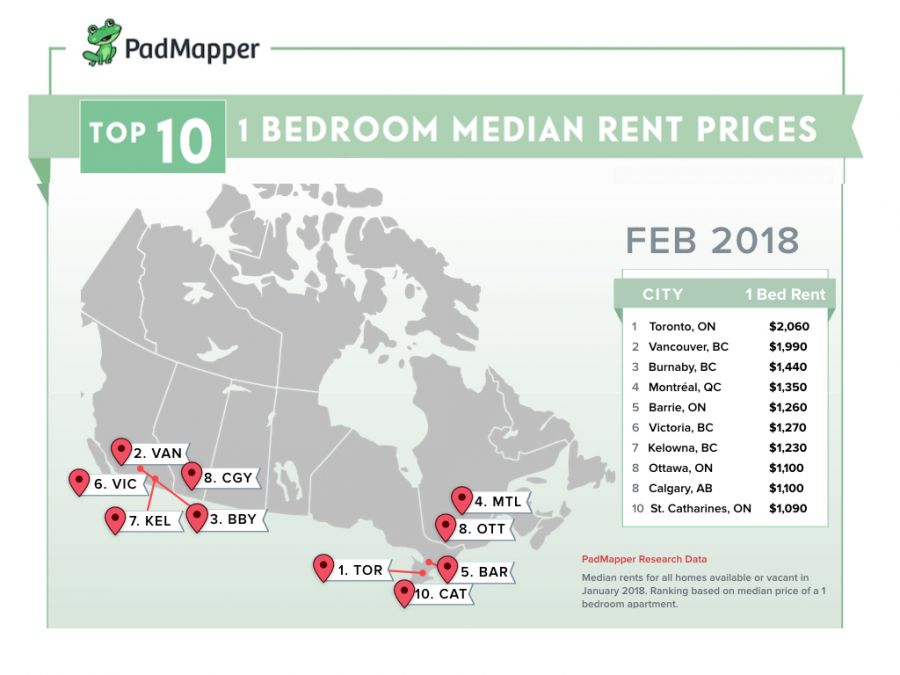 According to PadMapper, the average price a one bedroom unit in Calgary is $1,070 and $1,360 is the average for two bedrooms. 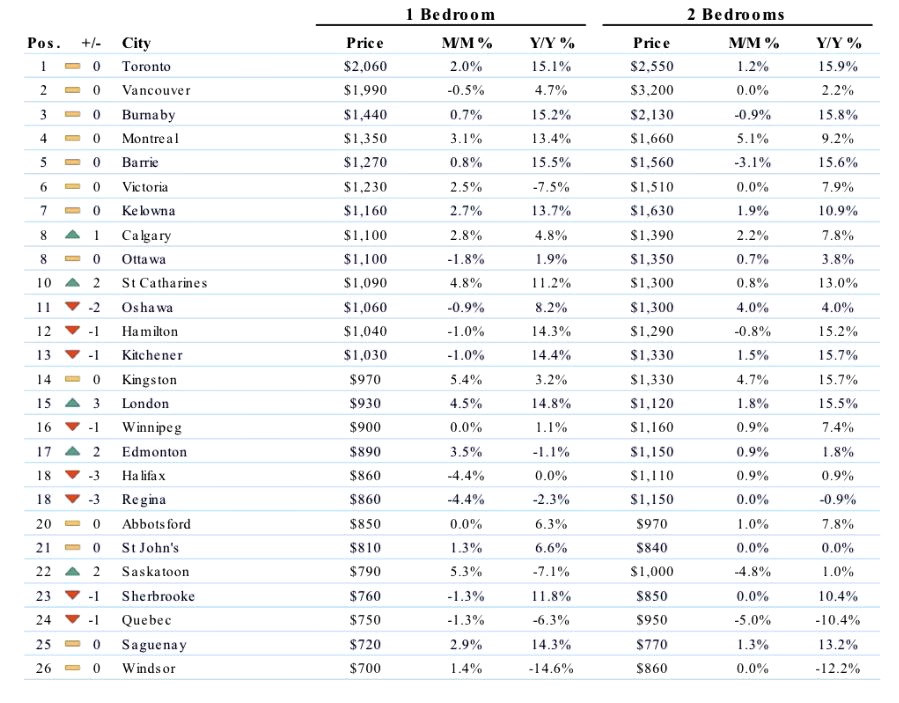 While rent prices have seen a drastic rise since the beginning of 2017, the high prices have stabilized thus far in 2018.

Overall, 16 cities saw an upward rental growth trend, with Kelowna being one of 10 cities to see no change in rent prices.

The top ten markets had a fairly stable month without any changes in the rankings until the bottom two.

Click this link to see the full Canadian National Rent Report from PadMapper.