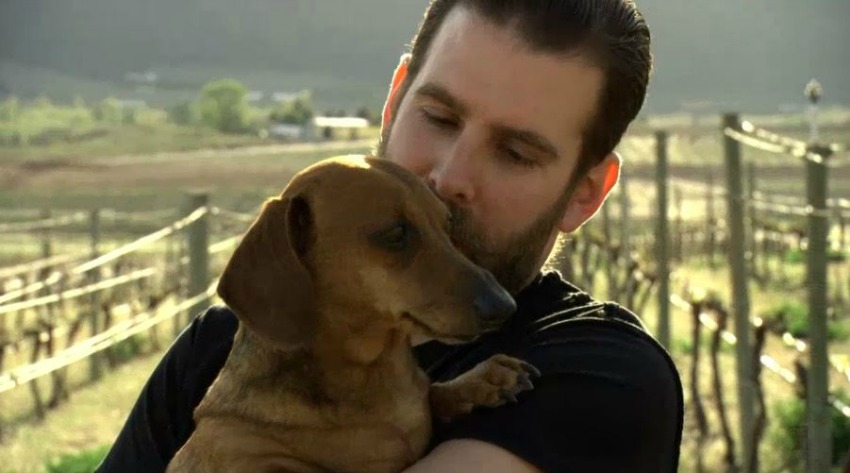 A local chef wanted to prove that amazing culinary works can be found in the Okanagan, and he did just that.

Chef Brock Bowes, who now works at RauDZ and Micro Kelowna, blew away the competition during Saturday’s episode of Chopped Canada.

In episode 25 of season two “The World is Your Lobster”, Chef Bowes was challenged to turn baskets of mystery ingredients into a delicious three course meal. 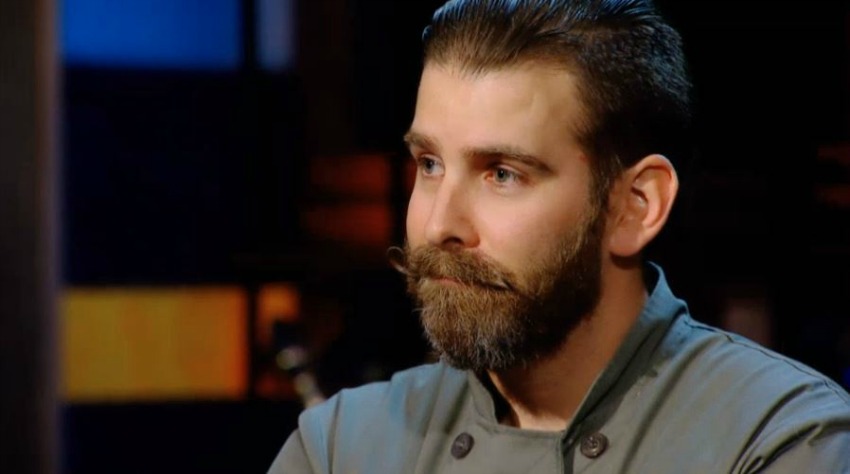 In the appetizer round, Chef Bowes had to use a can of cream of mushroom soup, grape jelly, lobster, and matzo crackers to complete his plate. 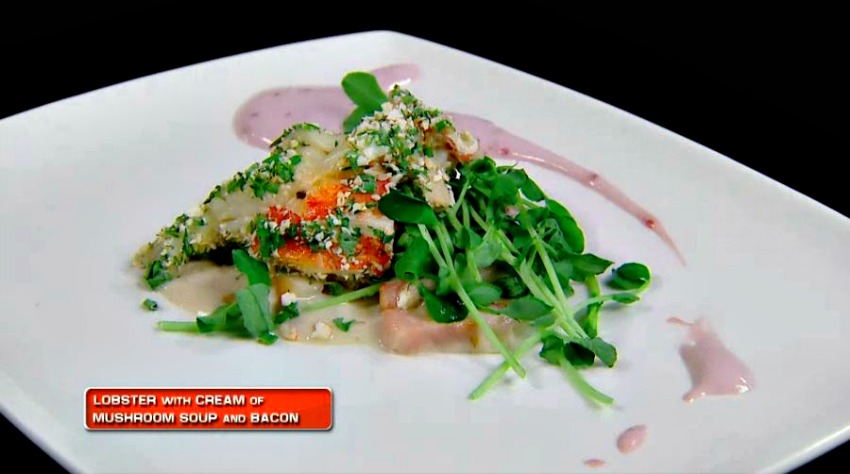 Bowes then had to use fruit punch concentrate, pot roast, mini eddoes, and sorrel in the main course. Finally, in the dessert round, he was challenged to use truffle oil, Chinese black vinegar, tiger tail ice cream, and brownies.

In the end, Bowes captured the title of Chopped Canada but also the $10,000 grand prize.

“That buys a lot of mustache wax,” joked Chef Bowes about what he plans to spend his winnings on. In reality, Bowes pledged to give some of his prize money to the local BC SPCA branch.