Not long after the announcement of the $60-million Black Forest Residences project, Big White Ski Resort has revealed another pair of new projects for the area.

Work on the new $58-million development, which includes Blackhawk and Wild Wood, will begin in the fall of 2022.

Blackhawk will be home to 16 townhomes, while Wild Wood will feature 24 lots for either single family homes or duplexes.

Homes will start at $900,000, Big White said, but there will also be a few lots up for grabs for those with their own builders. 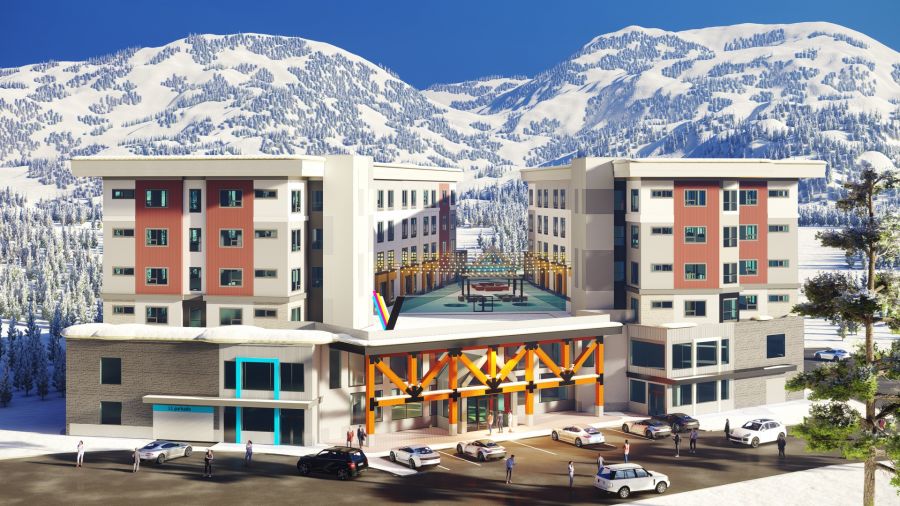 Kelowna developer Marvin Dean partnered with investor Jordan O’Sullivan to purchase 7.5 acres of land for this development near the base of the Black Forest Express.

Dean, a season passholder at Big White for the last 15 years, is responsible for Grizzly Ridge at the mountain, as well as Iron Horse in Kelowna’s Upper Mission.

“I’ve always felt that Big White has such potential,” Dean said. “I’ve skied just about every ski resort in western US and Canada - Big White has so much to offer.”

Dean has been in the ski business and in development since the 1980s and first fell in love when he was invited to visit Big White in 2005, before he had even moved to Kelowna.

He purchased 10 acres on the mountain at that time, which eventually became the Grizzly Ridge subdivision.

Pre-registration for these new developments won’t be available for a few weeks, but anyone looking for more information on the development can contact brendan@brendanstoneman.com. 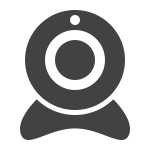