An Apple a Day Really Does Keep the Doctor Away! 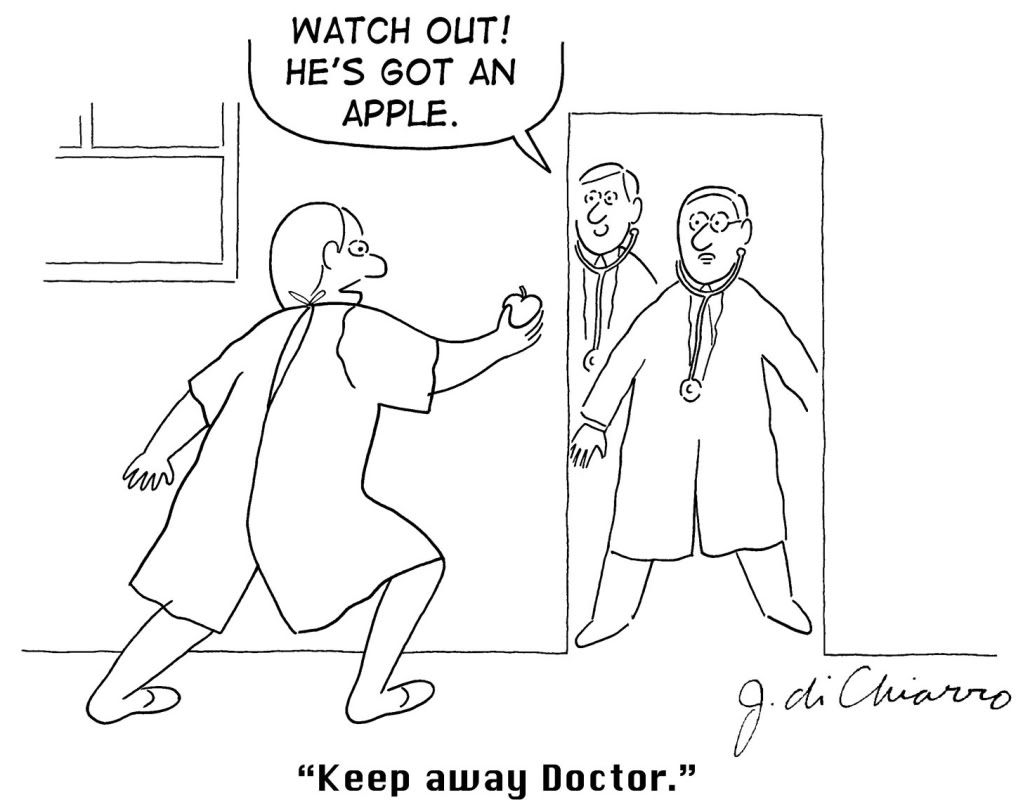 Residents of the 'apple-rich' Okanagan rejoice!

An apple a day really can keep the doctor away according to a recent study published in the British Medical Journal.

Apples are high in soluble fibre that can slow the build-up of cholesterol-rich plaque in the arteries, helping to prevent strokes and heart attacks.

Researchers at the University of Oxford studied the effect of an apple a day for people over 50 who were not taking a statin (cholesterol lowering drug) and found that apples may be just as effective and without the side effects of statins. According to the report, choosing apples rather than statins may avoid more than a thousand excess cases of myopathy and more than 12 000 excess diabetes diagnoses in the UK alone.

While the study cautioned those on medication not to replace it with apples, the conclusion reached was:

“We find that a 150 year old proverb is able to match modern medicine and is likely to have fewer side effects. Now to model the effect of inquisitiveness on feline mortality rates.”

VIDEO: What belongs in the recycling cart and what doesn't?

VIDEO: The dogs of 6 Canucks players raced during the intermission last night