A Kelowna radio host is once again campaigning for a cause that hits close to home for her.

Roo Phelps, the morning co-host on Country 100.7, lost her best friend Tese to epilepsy in July of 2010 and for the past few years has been raising funds and awareness about the condition. 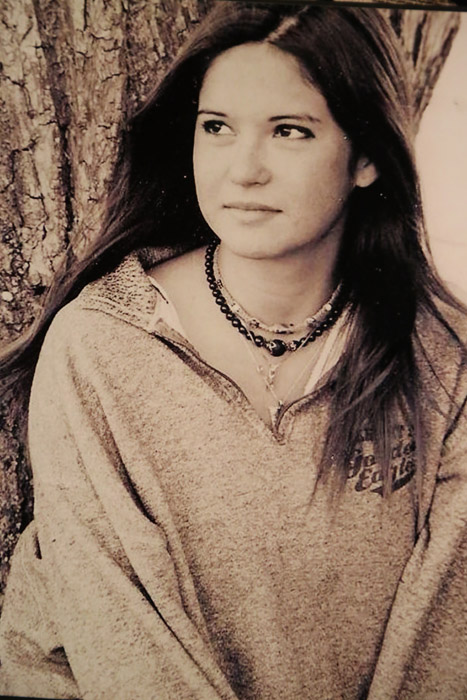 Tese passed away from epilepsy in 2010 when she was just 25 years old. (Photo Credit: Contributed)

Just like last year, the Ok Corral is teaming up with radio station to host the ‘Purple Day Event’ with a special concert by Juno nominated and Canadian Country Music Association Award winning duo “High Valley.”

Only 300 people will get to attend the exclusive show which donates 100 per cent of its proceeds to the Centre for Epilepsy and Seizure Education in British Columbia.

“Our Purple Day Event last year turned away over 1,000 people at the doors,” says morning host Casey Clarke, “we’re certain there’s going to be just as much demand for tickets this year.” 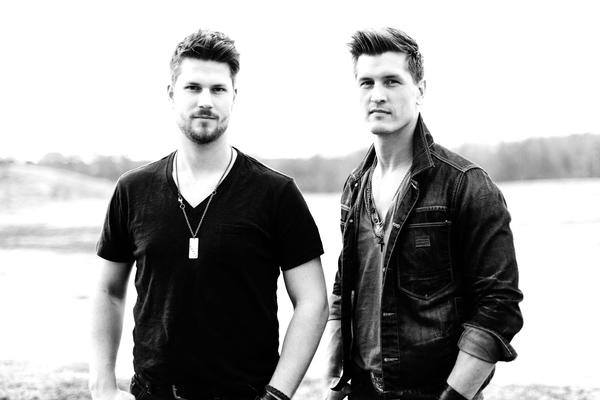 Tickets for the once in a life time, up close and intimate show will go on sale March 9th at the Country 100.7 studios on Bertram Street in Kelowna. The show takes place Friday, March 27th.

“I’ve been so fortunate that Casey, Country 100.7, The Ok Corral and the community have whole heartedly supported this event,” says Phelps. “It’s helped me to take the biggest loss in my life and turn it into something beautiful, something that helps people.” 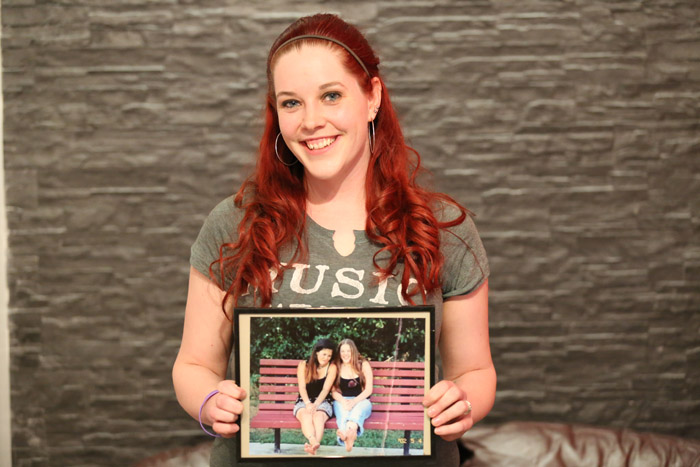 Roo Phelps holding of a photo of her and Tese (Photo Credit: KelownaNow)

A reminder that March 26th is ‘Purple Day’, an international campaign dedicated to increasing awareness about epilepsy. It is estimated one in 100 people have epilepsy, working out to about 50 million worldwide.