(UPDATE: Feb. 21 @ 5:14 am): A sixth case of the novel coronavirus has been diagnosed in British Columbia after a woman in her 30s returned to the province this week from a trip to Iran.

Provincial health officer Dr Bonnie Henry said Thursday the woman’s presumptive case is relatively mild and a number of her close contacts have already been put in isolation.

She said health officials are working on a detailed investigation of the woman’s travel and when her symptoms started to help determine if they need to notify those who travelled with her on the same aircraft.

Henry said the woman lives in the Fraser Health region, which is located east of Vancouver.

“This one, clearly, is a bit unusual in that the travel to Iran is something new,” she told a news conference at the BC legislature. 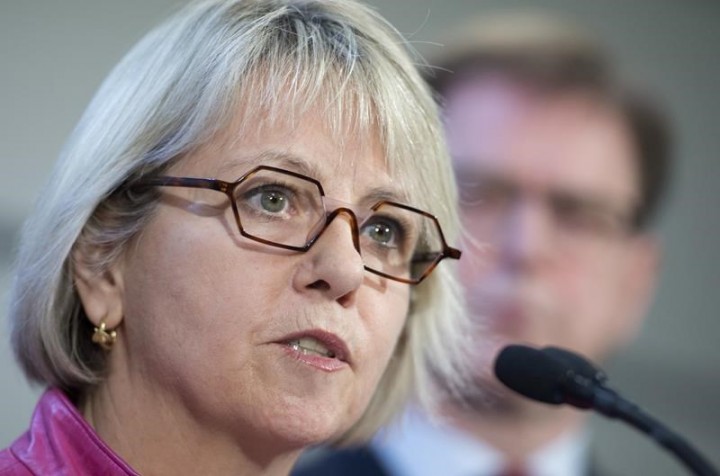 “Iran has recently started reporting cases and we’ll be working with our national and international colleagues to better understand where she may have been exposed to this virus prior to her return to Canada.”

It is a presumptive case of the virus until positive test results come back from samples sent to the National Microbiology Lab in Winnipeg.

Henry said the woman went to a local hospital concerned about influenza-like symptoms. She was examined and released, Henry added.

“My understanding, from initial discussions with the clinician who saw her as well as the patient herself, was they did think it was influenza,” Henry said.

She said the woman’s novel coronavirus diagnosis was surprising, primarily because of her travel only to Iran.

“That could be an indicator there’s more widespread transmission,” said Henry. “This is what we call an indicator or sentinel event. A sentinel event means it’s a marker that something many be going on broader than what we expect.”

She said BC has reported the case to the Public Health Agency of Canada and it will also be reported to the World Health Organization.

Henry said the diagnosis shows BC has a robust system for identifying people who have the virus.

“We still believe the risk in Canada and here in BC is low,” she said.

Henry said earlier this week that four of the five people already diagnosed with the virus were symptom free. The fifth person, a woman in her 30s who returned from Shanghai, China, is in isolation at her home in BC’s Interior.

Henry said over 500 people have been tested for the virus in BC and many of those tested positive for the flu.

Three cases of the virus have also been confirmed in Ontario.

China, where an outbreak has caused more than 2,200 deaths, has reported another fall in new virus cases to 889 as COVID-19 spreads elsewhere.

China’s latest figures released Friday for the previous 24 hours brought the total number of cases to 75,465. The 118 newly reported deaths raised the total to 2,236. More than 1,000 cases and 11 deaths have been confirmed outside the mainland.

— With files from the Canadian Press

(UPDATE: Feb. 19 @ 12:23 pm): The man who became British Columbia’s first case of the new coronavirus has fully recovered and health officials say he longer needs to be in isolation.

The fifth case of COVID−19 was announced last week when a woman in her 30s returned from Shanghai, China, through Vancouver’s airport before travelling by car to her home in the Interior.

Henry says that woman still has symptoms and is in stable condition in isolation at her home.

She says the woman was wearing a mask while travelling and they have identified a small number of people who had close contact with her all of them are being followed.

Eight cases of COVID−19 have been diagnosed in Canada, most of them were people who had come from Hubei province in China, considered the epicentre for the illness.

(UPDATE: Feb. 14 @ 12:40 pm): There has been a fifth presumptive diagnosis of coronavirus in British Columbia.

Provincial Health Officer Dr Bonnie Henry said the latest case involves a woman in her 30s who lives in the BC Interior.

She had recently travelled to China, Dr Henry added.

Dr Henry said the woman had been in Shanghai before returning to BC via Vancouver International Airport.

She then drove to her home in the Interior, but the specific city was not revealed.

The woman is now self-isolating at home.

Throughout her entire flight, Dr Henry explained, the woman wore a mask.

She contacted health officials when she developed coronavirus symptoms and subsequently tested positive on Tuesday.

Dr Henry added that officials will be contacting passengers who sat three rows ahead and behind the woman on the aircraft that arrived from China but the risk to them is "very, very low."

She also said the first person to be tested for the virus in the province is recovering well and has tested negative in the first of two tests that would indicate the virus no longer exists.

She said 715 tests have been done on 500 people returning from China based on a low threshold for testing of the virus that originated in Hubei province.

The World Health Organization has named the new coronavirus COVID−19.

– With files from Canadian Press

(Original story: Feb. 11 @ 12:15 pm): There are no new cases of coronavirus in British Columbia, the province’s minister of health and provincial health officer have said.

In a joint statement released on Tuesday, the duo also urged residents to be tolerant.

They stressed, too, that the risk to British Columbians remains low.

There are four confirmed cases of the virus in the province, with all four in a stable condition and recovering in isolation.

As of Feb. 7, the province has tested 371 people for coronavirus. 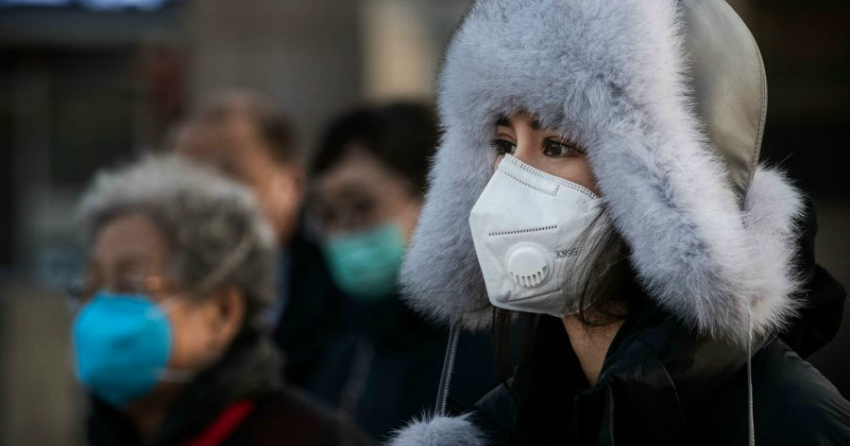 "We want to reassure people that the risk of this virus spreading within BC remains low at this time,” Minister of Health Adrian Dix and Provincial Health Officer Dr Bonnie Henry explained in their statement.

“We are watching the evolution of the outbreak in China closely and will notify the public if the measures we need to take in BC change.”

They added: "Now is the time for tolerance. We call on all British Columbians to come together as a community to help one another.

“In this time of uncertainty, this is not only the right response, but the necessary one. Fear obstructs the important work of our public health officials to protect the health and safety of British Columbians.”

Anyone worried they have been exposed to coronavirus is advised to call 811 or visit a local public health provider.

Mon
14℃
Make Homepage Advertise with Us

UPDATE: Magnitude-6.5 earthquake in Idaho felt throughout the BC Interior