Public health agencies in Canada are preparing to cope with the new coronavirus spreading out of China.

It comes as the World Health Organization decides whether to declare the outbreak a global emergency.

The organization’s expert committee is to continue its meeting for a second day today.

The city of Wuhan, China, has shut down outbound flights and trains as the country battles the spread of the new virus that has sickened hundreds of people and killed 17. 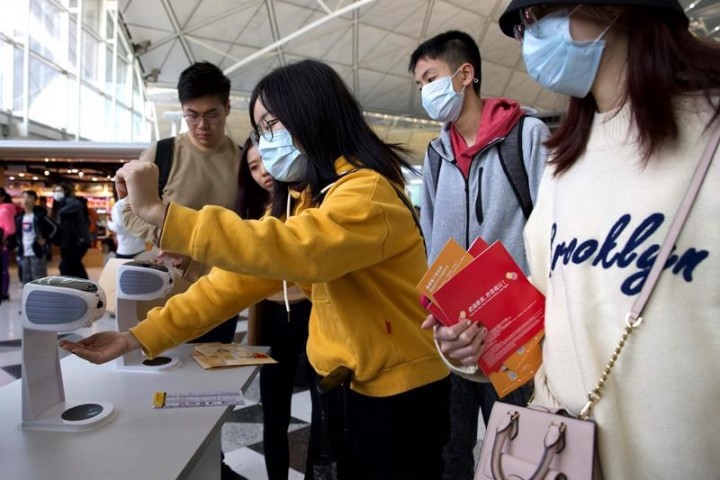 An official state-run news agency says the city has also asked people not to leave without specific reasons.

It has already spread to Thailand, South Korea, the US, Japan, Taiwan and Singapore.

The Chinese city of Huanggang, meanwhile, is expected to follow Wuhan by going into lockdown later today.

There have been no cases reported in Canada, but public health officials said they would not be surprised if the virus does make its way here — or if it already has.

Dr David Williams, Ontario’s chief medical officer of health, says the virus comes from the same family that can lead to the common cold, and caused the outbreak of SARS about 17 years ago that killed at least 774 people worldwide, including 44 in Canada.