Kelowna mom says new Acute Care Centre is necessary, based on her own experiences

Megan Walker, a mom from Kelowna, knows what it's like to give birth to a premature baby, as she's experienced it three times.

She thinks the new Teck Acute Care Centre, will allow families to bond and feel more informed by doctors and nurses due to private rooms for families.

"I think any families having to go through having a preemie, having a private room...is just so amazing," she said. "The closer the family is, the easier it is to cope through all of that." 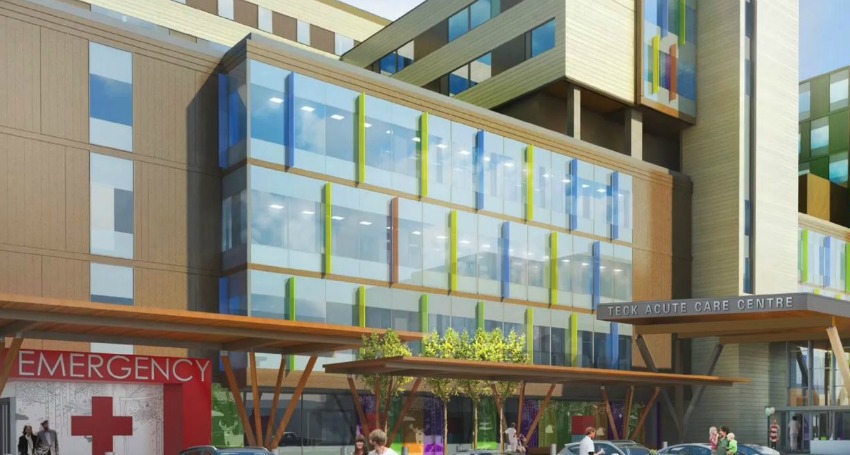 In 2002, Walker gave birth to her first child, Brooklyn. She was born six weeks early in the Kelowna General Hospital.

"That was really scary, that was my first experience."

At that time, the KGH didn't have a NICU.

"Once the mom was discharged from the hospital you were allowed to go in for the feedings every two to three hours."

But visiting hours were closed from 9 p.m. until 7 a.m., said Walker.

In 2004, things were more serious with her second child, Emma.

Emma was born at 25 weeks at the BC Women's Hospital. Weighing one pound and 11 ounces, she required acute care.

Emma spent more than six months in hospital before she passed away. 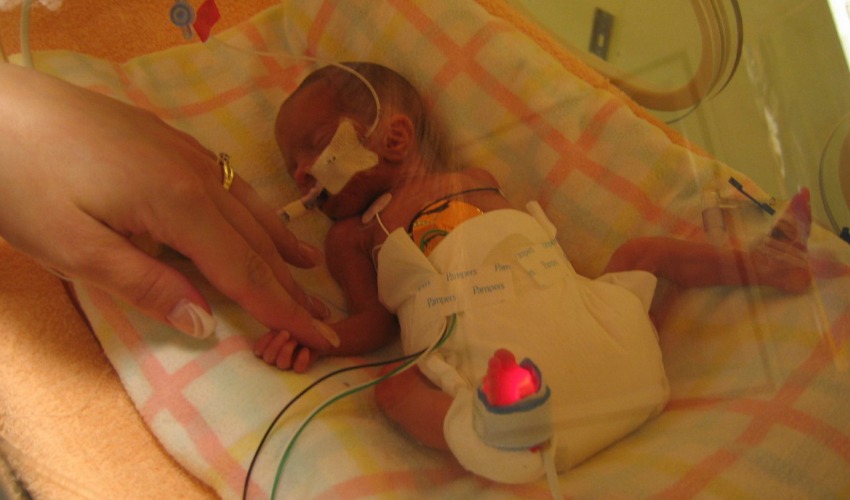 "She wasn't breathing on her own or anything like that, she was just too small."

Emma had MRSA , and because of her infection, she stayed in a private room.

"She had to be in isolation, which was a blessing and a curse all at the same time." 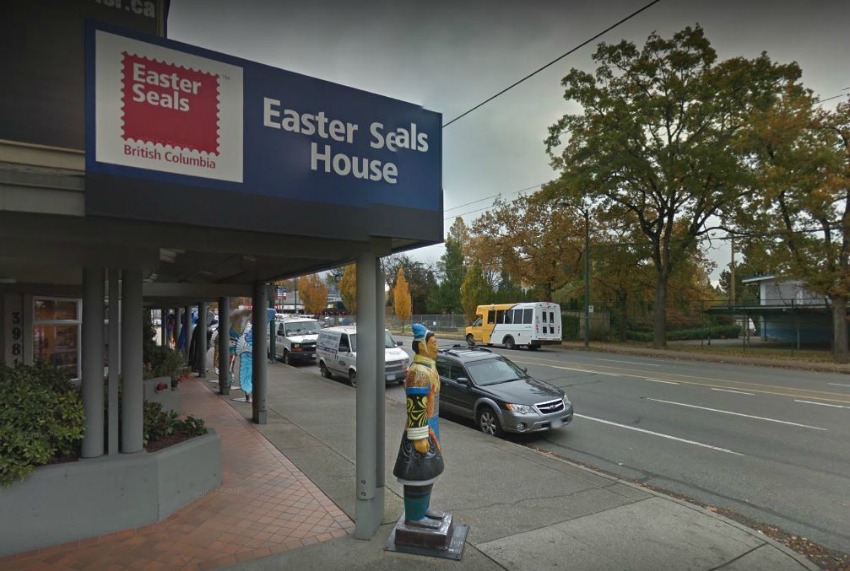 During that time, Walker and Brooklyn, 2, stayed at the Easter Seals house and made the 10-minute walk back and forth to the hospital, multiple times a day.

But, they could visit Emma any hour of the day.

"We did have a little bit more alone time, but you still feel very much like you're just a bystander the whole time. You don't get to feel like you're a parent...because of all the tubes and things you'd always need assistance to hold her."

Rounds were often done when parents weren't around, which left Walker feeling like she was always behind the curve with treatment and medication with her daughter. 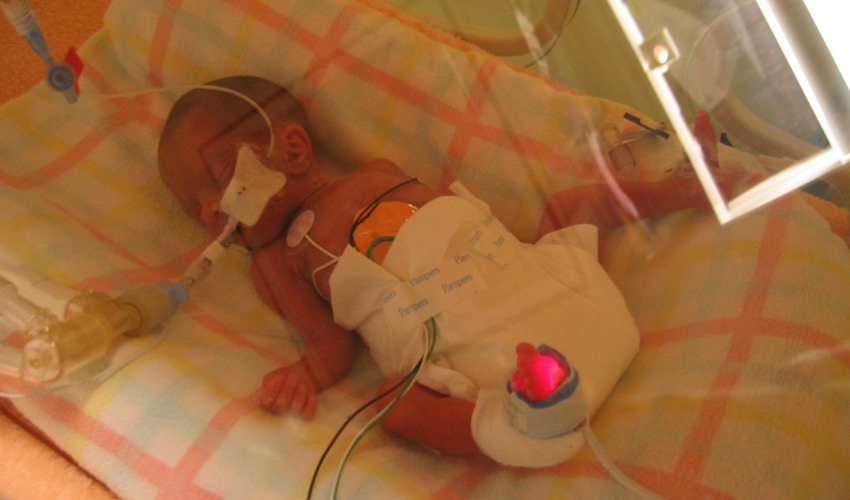 That's why Walker is so excited about the Acute Care Centre -parents can bear witness to the treatment and feel more confident asking questions.

"The mom can be in the room and be a part of all of that - right from the beginning. It's so amazing because...for a first-time parent...you just feel completely overwhelmed."

Without the doctors being available, it can be hard for a parent to understand how sick their child is unless they are able to watch their babies being put into the incubator. 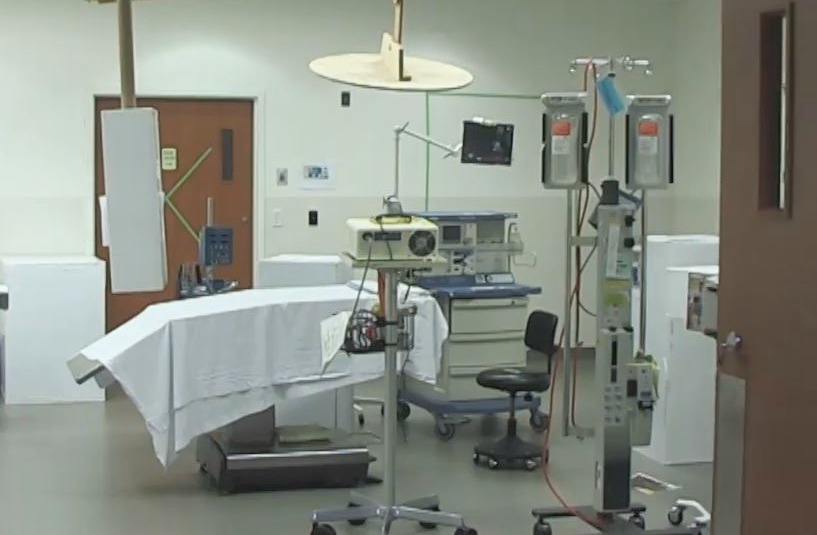 "When you're supposed to be bonding with your baby...they're inside this little incubator, you just feel like, 'Am I ever going to be able to connect?'"

Two years, later, Walker was pregnant with her third, Ty.

Born nine and a half weeks early, Walker was sent to three different hospitals during her pregnancy.

"The nursery in Kelowna couldn't take babies under 27 weeks so it was a shuffle."

She was sent to Kamloops because BC Women's NICU was full.

This beautiful building, the Teck Acute Care Centre is a world class cutting edge facility for sick kids and their families - opening Oct 29th - I feel humbled, blessed & optimistic today being in this space. We are so lucky to have this in the city and god forbid your child ever needs to come here - they will have the best care in the world... #bcchildrenshospital #teckacutecarecentre #bcchf #bcchfoundation

A week later, at the Royal Inland Hospital, she went into labour, but the nursery was full. Walker was flown to the Royal Columbian Hospital in Vancouver.

After Ty was born, he got sick and was transported to BC Women's Hospital.

"It was a process where a lot of the hospitals didn't have proper care for babies that were that little."

The dynamic duo of Walker and Brooklyn, 4, stayed at Easter Seals for four months, walking every day to the BC Children's Hospital to visit Ty. 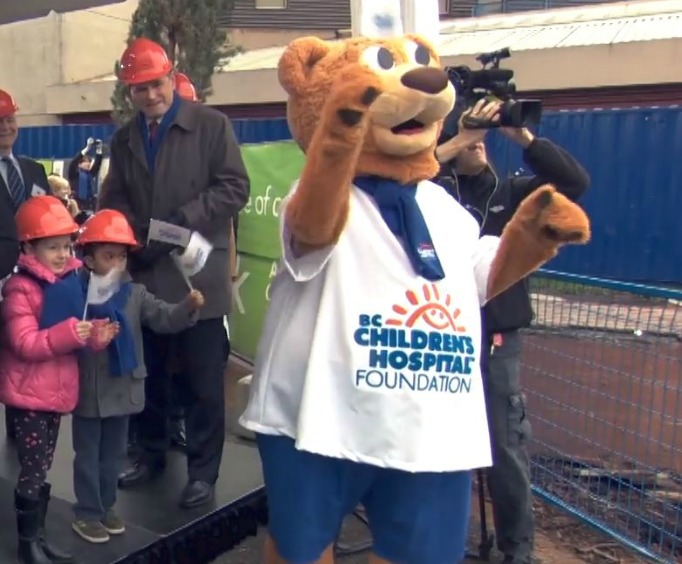 "It was tough too, being with a four-year-old, in and out of a crowded NICU."

With Emma, they had a private room, but not with Ty.

"It was harder to feel connected with Ty at that stage because you're afraid Brooklyn would touch something or trip over a cord and there were so many more people," she said.

With new Teck Acute Care Centre, Walker said parents will be able to feel more connected to their family and feel more involved in the process.

"I think it's really going to benefit the mom."

According to Walker, Brooklyn, 15, and Ty, 11, are both doing great and you wouldn't even know they were sick as young babies.

Here's a video about the new Teck Acute Care Centre.