One Kelowna family is taking young entrepreneurship to a whole new level.

All three of the Gordey sisters, ages 22, 24 and 25, run the downtown vegan restaurant Naked Cafe.

It’s one of only three vegan spots in the city, and it’s the only one serving up “american comfort food.”
Tessa, Teghan and Olivia Gordey all share the owner/operator title equally. Working together, they’ve put the cafe on the map in Kelowna among vegans, vegetarians and others.
Less than two years ago, Teghan was working at a furniture store when a business colleague took her scouting for a new cafe location.
When no one ended up claiming it, the sisters decided to open up a cafe there themselves.
The Gordey family went vegan eight years ago, and were vegetarian for four years before that. Because of their own lifestyle, the cafe has been vegan since opening a year and eight months ago.
“Our first priority is cruelty free, not having any animal products,” Teghan said. “We obviously take care and are conscious of the environment and recycled products and things like that, too.”
Although you won’t find animal products on the menu, you will find 'barbeque pulled pork sammies,' ‘bakon cheezburgers’ and ‘grilled cheez’ sandwiches. 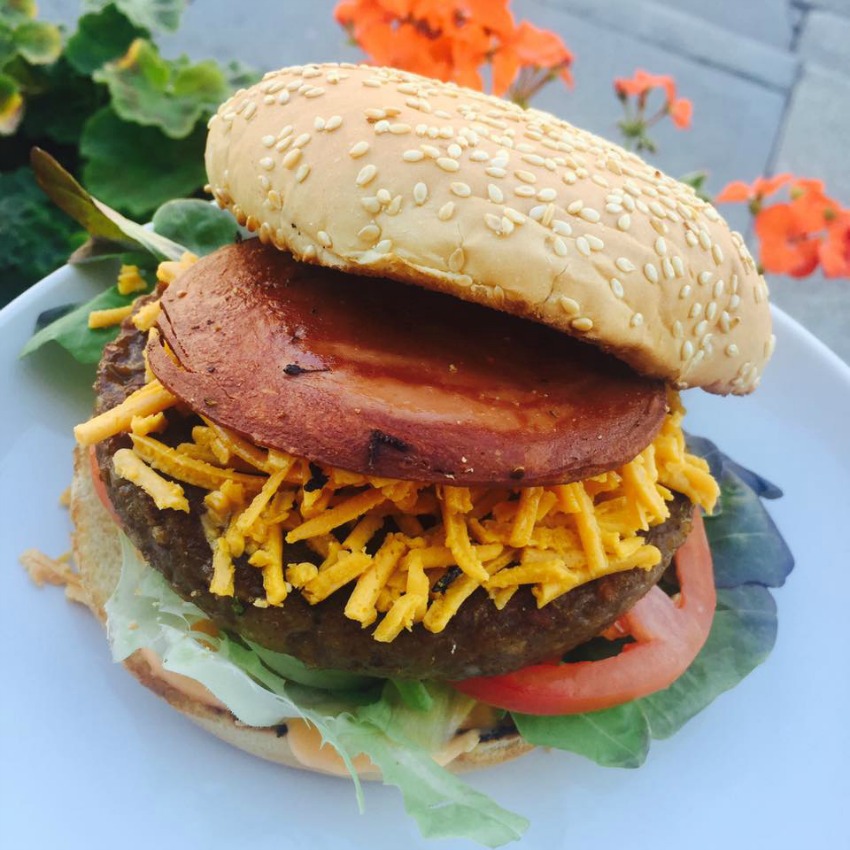 Along with delicious food, the cafe has also given vegan people in Kelowna a community, according to Teghan.
"Before we were here, I didn't know any vegan people,” she said. “Now we go to parties every couple of weeks and it's all vegan people. We've built a community.
“There were always vegan people before but I don't think they knew each other.”

For being a relatively new restaurant, Naked Cafe is never empty. Even Teghan admits they have been impressed by how well they have done.
"It was very whimsical. I always wanted a vegan restaurant but how it happened was never how I imagined it,” Teghan said. “It was like an entire leap of faith and it just worked out.
"We've slowly gotten better and better,” she said. “It's still a risk, and restaurants are the hardest business to succeed at.”

Part of it, is because Kelowna seems to have been missing exactly what Naked Cafe has delivered.
“Kelowna is very competitive and very culinary-oriented so I'm really happy that it worked out. Not surprised, but happy.”
In the spring, they talked to KelownaNow about the possibility of expanding the restaurant to other cities, and even pitched the idea to Dragons’ Den.

While there is no word on where the next Naked Cafe will pop up, you might see one in Vernon, Kamloops, Vancouver or VIctoria as early as next year.
She said, the key to taking off as a business owner, comes down to being patient, believing in yourself and putting in the effort to make things happen.
"You literally can do anything if you work hard for it. I didn't have a day off for like a year,” Teghan said.
“It was hard, so hard, but I do it with my family,” she continued. “It’s really good. With a business partner, they could pretty much do whatever they want, but we ultimately have each other's interests at heart no matter what. The chances of one of us going rogue and doing something we wouldn't want, isn't there.” 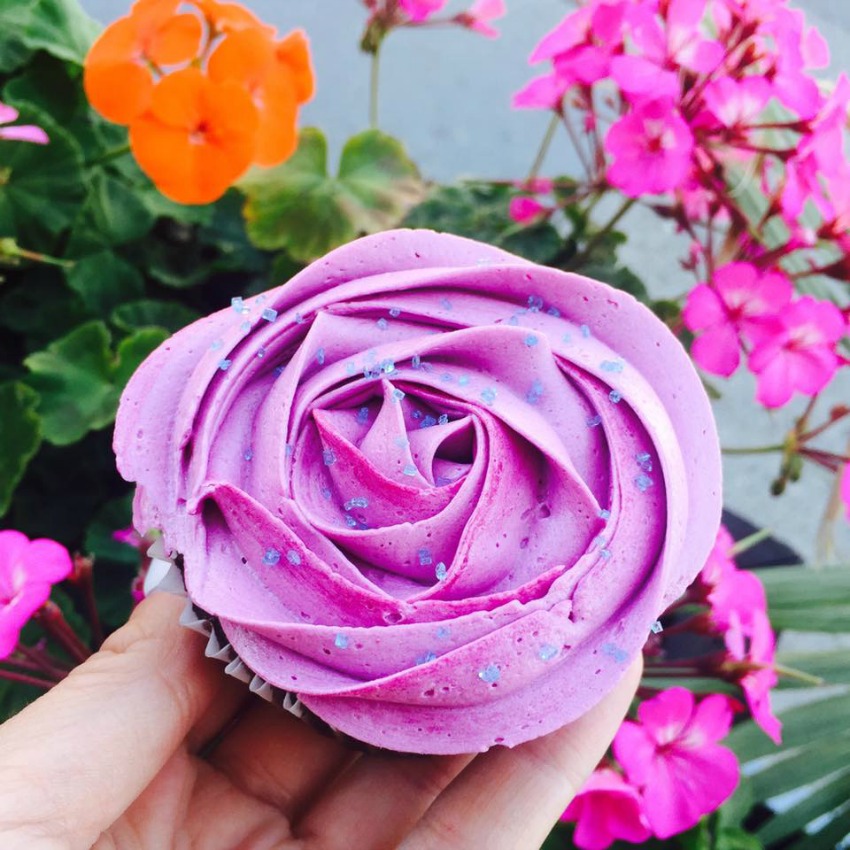 For other young people thinking of starting a business, Teghan said it’s definitely worth the risk.
“You learn a lot,” she said. “Most people who are in business are generally older, it's rare that you meet people my age who are entrepreneurs. But it's really cool.
“It's an experience.”
Visit Naked Cafe at 571 Lawrence Ave. to try out their vegan comfort food yourself.