Sure, money is essential.

But, the 31 Kelowna businesses on the list of Canada's Best-Managed Companies know that you have to put people first and then the cash can start rolling in.

"Our people are the driving force behind our family's brand values and success," said Tony Stewart, CEO of family-owned-and-operated Quails' Gate Winery in West Kelowna.

For six straight years, Quails' Gate has appeared on the Best-Managed list, which is put together by international accounting and consulting firm Deloitte.

"This award is a testament to the team who continue to raise the bar and champion our innovative practices setting the course for continuous improvement and growth," added Stewart. 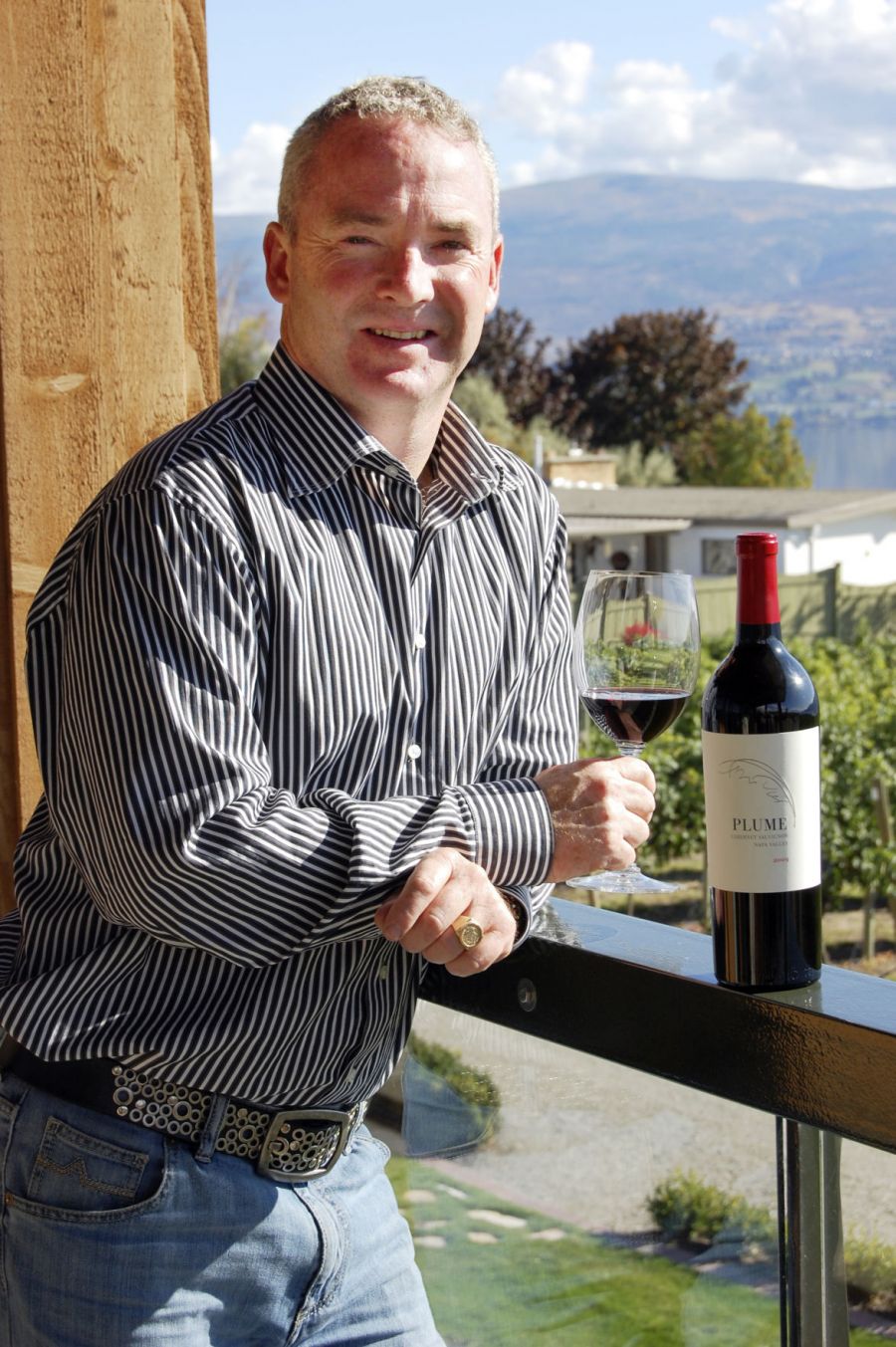 An impressive collection of 481 businesses made this year's list for combining progressive, inclusive, collaborative work cultures that develop people and leadership with strong strategic planning and excellent financials.

That's a lot of fancy words, but what it all boils down to is recognizing that if companies have happy employees it's also likely to have exceptional product, productivity and customer service.

Rather than crumble under the pandemic, Quails' Gate used the time to not just sustain operations and sales during COVID, but improved efficiencies and success by implementing effective strategies across all departments.

To be considered for the list, companies have to have annual revenues of $50 million or more, which excludes a lot of small-and-medium-sized businesses, which are the backbone of the Central Okanagan economy.

Quails' Gate is the only Central Okanagan-based company that made the list.

However, 30 other businesses that have stores, branches, operations and dealers in Kelowna also made the list. 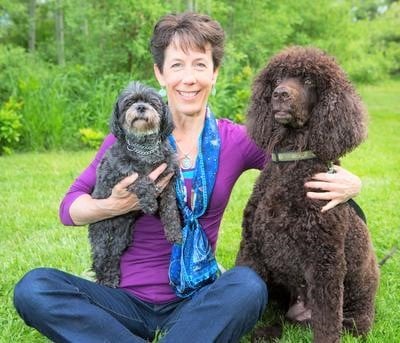 The list is actually divided up into four categories -- new entries, those who have made the list for a second or third year, gold for companies on the list four, five or six years and platinum for the superstars who have maintained their Best-Managed status for seven or more years.

Here's how the remaining 30 with Kelowna connections fell into place: 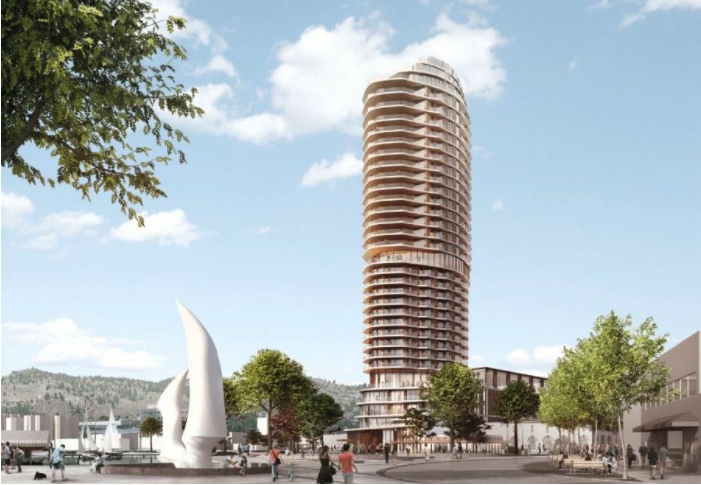