Canadian dollar up slightly before Bank of Canada rate announcement

The Canadian dollar rose from its long low-dollar streak since February and traded at 77.60 U.S. cents.

But today's tiny break from its decline doesn't change its lengthy lull against the U.S. dollar - since July.

Even though today's break brings a ray of sunshine to the Canadian economy, Jason Del Vicario says ultimately the economy has cooled and it's likely not going to heat up for a while.

Tomorrow, the Bank of Canada is scheduled to announce its next rate. Whether or not the rate will increase or hold, remains unknown.

"I would say for example if people are thinking of going South for spring break, they might look for a day like today where the Canadian dollar is up as a day to convert money to US dollars."

The Bank of Canada is aware of how the ongoing talks around NAFTA, has added a great deal of uncertainty to the market.

When it's time to announce the rate tomorrow, holding at 1.25% could be the move - considering the rate has increased three times since July. 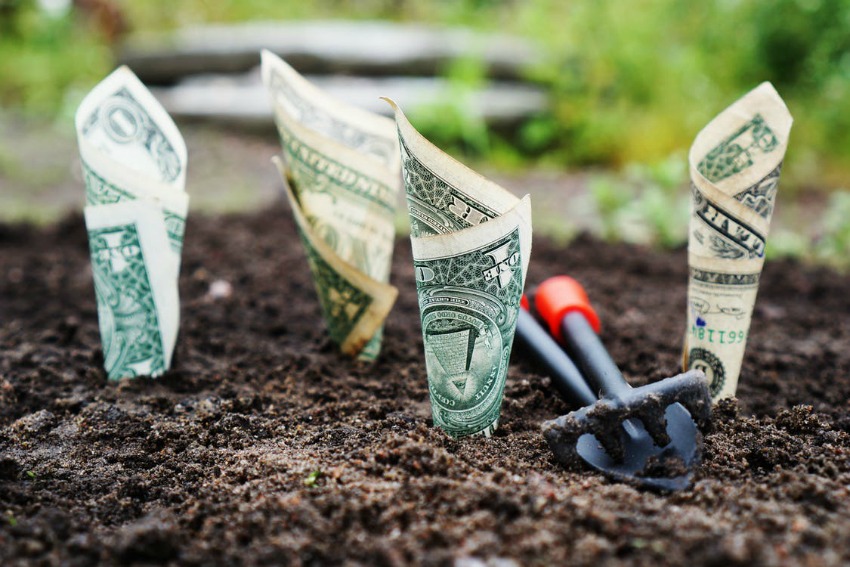 "The markets hate uncertainty and this quote-unquote trade file has been anything but certain - it seems like a bit of a circus from what we can tell," said Del Vicario.

He believes that the best case scenario, a negotiation takes place and worst case, NAFTA gets torn up.

On top of NAFTA talks, several other factors are causing the dollar to remain low in Canada.

"I think the increases in interest rates, mortgage rules, the fact that commodity prices remain sluggish, and also that the first half of last year was very strong economically - it all fed into that."

Alternately, the U.S. economy has been very strong and when a divergence exists between the U.S. and Canada's economy, it's inevitably going to impact the currency, he says.

Since he foresees the Canadian economy remaining low for a while, he recommends for people who want international portfolios, to consider converting money from the Canadian dollar to another currency.

"For those who might want to consider converting money in the near term, there may be a short-term reversal of this trend but I don't see the Canadian dollar going up fast anytime soon."