Thinking of investing in Bitcoin? You may want to tread carefully, as people are now being warned about a new scam that targets Bitcoin purchasers, and Canadian consumers are being asked to be especially cautious.

More and more people seem to be considering Bitcoin as an investment opportunity, and con artists are looking to take advantage. A scam tracking company, BBB Scam Tracker, reports receiving numerous complaints from consumers who have been fooled by phony Bitcoin investments, resulting in the loss of thousands of dollars. 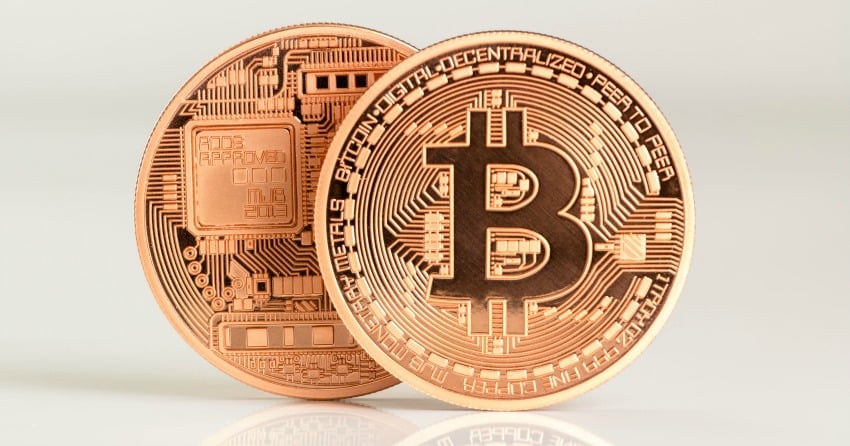 The tracking company has received complaints about apps that allow Canadian customers to purchase Bitcoin, but they do not support selling it. As one consumer put it: "Basically, they tell you to buy Bitcoins with their app knowing you're in Canada but once you put your money in, they don't allow you to take it out."

The scam works through a legitimate looking website that offers to mine the cryptocurrency for a fee (Bitcoin is created by mining, using special software to solve complex math equations). The website asks you to pay upfront, and Bitcoin will be transferred to your account. However, after you make the payment, nothing happens. 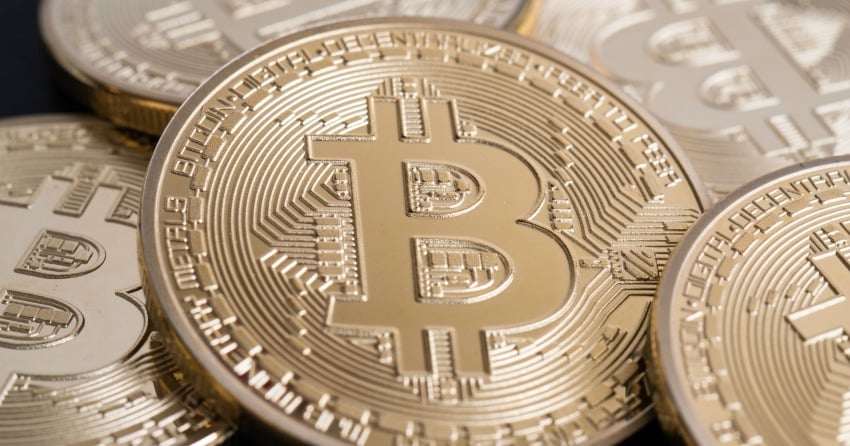 Other versions of this scam target investors trying to convert Bitcoin to their local currency. For example, one consumer used a service to exchange Bitcoin for US dollars and transfer the money into a PayPal account. However, the transaction didn't work as planned.

To avoid Bitcoin scams, BBB Scam Tracker recommends doing your own research on how it works, using legitimate resources. They also recommend not storing your Bitcoin in an exchange, because exchanges are sometimes vulnerable to hackers. Online wallets are considered a more secure place to store your currency.