Hudson’s Bay Co. hopes to transform its website into Canada’s next online shopping marketplace in a bid to position itself as a premium, home-grown alternative to e-commerce heavy hitters such as Amazon.

The company will open its website to third-party sellers starting later this month, adding hundreds of new brands and thousands of items to its online assortment of products at a time when pandemic restrictions have curtailed in-person shopping.

The new site will include electronics and sporting goods, pushing the retailer beyond tried-and-true categories such as clothing and home decor as it seeks to attract and retain customers who increasingly demand a strong online presence. 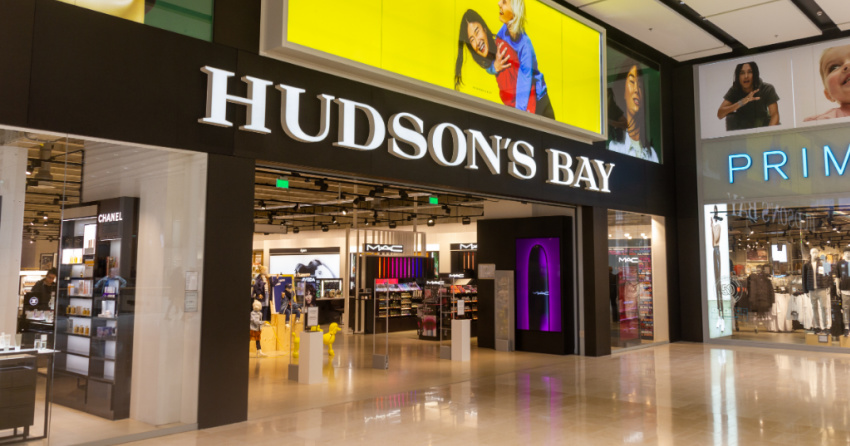 The Hudson’s Bay marketplace, hosted on the Mirakl software-as-a-service platform, comes a little over a year after the iconic company was taken private.

Since then, many of its department stores have been closed for months on end amid COVID-19 restrictions, hundreds of workers have been laid off and competition online has soared as consumers take to internet shopping in record numbers.

Meanwhile, Twitter will be bulking up on Canadian talent this year as it goes on a hiring spree meant to add dozens of engineers in the country to its staff.

The US social media giant says it will form its first Canadian engineering hub with at least 24 workers it will soon hire.

Twitter is focusing on the market because of its deep pools of talent and because several of its workers flocked to the company’s US offices from Canada.

It wants future hires to be able to work where they currently live and not feel like they have to be in Silicon Valley to do engineering work for Twitter.