Iconic retailer Zellers is making a comeback in 2023

A decade after closing the majority of its locations, Zellers will be making its return next year.

The company said the return of Zellers will “deliver a digital-first shopping journey that taps into the nostalgia of the brand Canadians know and love.”

It also promised “a refreshed identity and a unique and exciting product assortment for families at everyday value.” 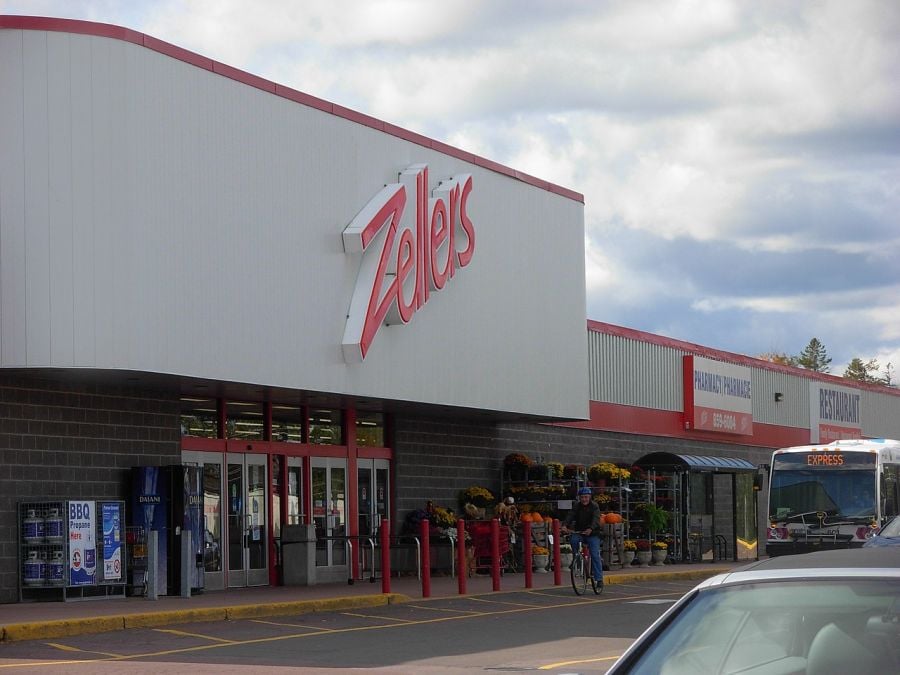 HBC also promised the introduction of a design-led, value-driven private brand that will grow throughout the year to include things like apparel.

Chief Business Officer Adam Powell said the company knows how special the Zellers brand is in the hearts and minds of people in Canada.

“‘Where the lowest price is the law’ was a calling card, which has helped Zellers establish itself as more than a retail destination, but a place to build and support community,” he explained.

“Zellers is a brand deeply rooted in the Canadian experience. Spanning generations, people hold distinct connections to Zellers through shared experiences with family and friends, and we look forward to building on that in the future.”

After being founded in 1931, Zellers was acquired by HBC in 1978 and became the discount division of the company’s flagship department stores.

Zellers hit its peak of around 350 locations in the late 1990s, but eventually started to struggle as big-box competitors like Walmart arrived on the scene.

HBC promised more details on the new Zellers experience in the near future.