UPDATE: Body of man who died in Shuswap boating crash retrieved from lake

(UPDATE: Sept. 10 @ 4pm): Mounties have recovered the body of Ryan Hartmann, 33, who died in a boating collision on Shuswap Lake on Sept. 1.

An Underwater Recovery Team assisted Salmon Arm RCMP in their efforts to find Hartmann, who was identified with the help of the BC Coroners Service.

His body was retrieved on Monday.

The Coroners Service is continuing its investigation into Hartmann's death – including "how, where, when and by what means" he died, police said.

(UPDATE: Sept. 4 @ 10:25 am) - It appears as though the two boats involved in a major collision on Shuswap Lake this weekend were racing each other.

The recovery mission is ongoing for Ryan Hartmann, 33, who was driving one of the two boats and is now "presumed dead" by police.

NowMedia has received Snapchat screenshots from a "best friend" of Hartmann's, which show that he had messaged the friend at 6:16 pm, two hours before the crash. 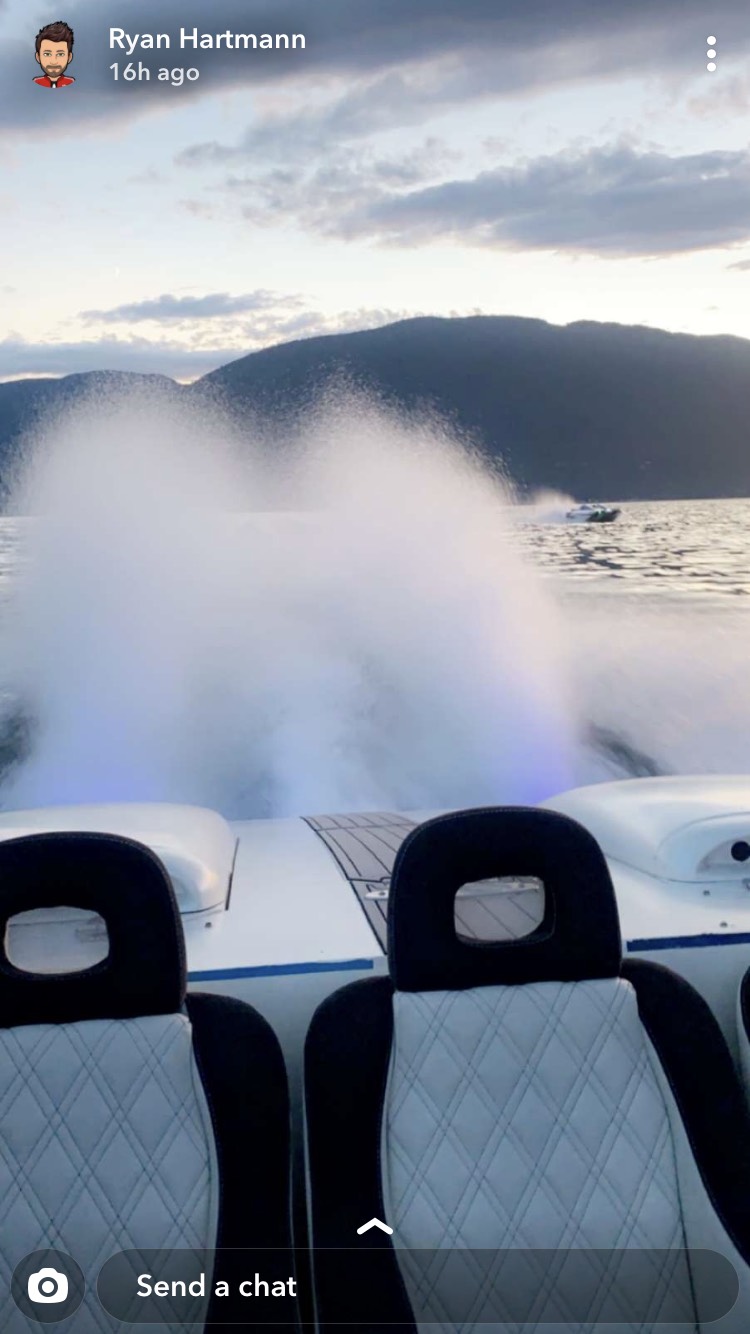 "He was sending me snaps of him racing the other speed boat," said the friend.

"I didn’t get to record the clips, but I did take some snap photos of the video messages he sent me."

The friend added that those who appeared in videos aboard the boat were not wearing life jackets.

"I am just completely devastated that his body has not been recovered." 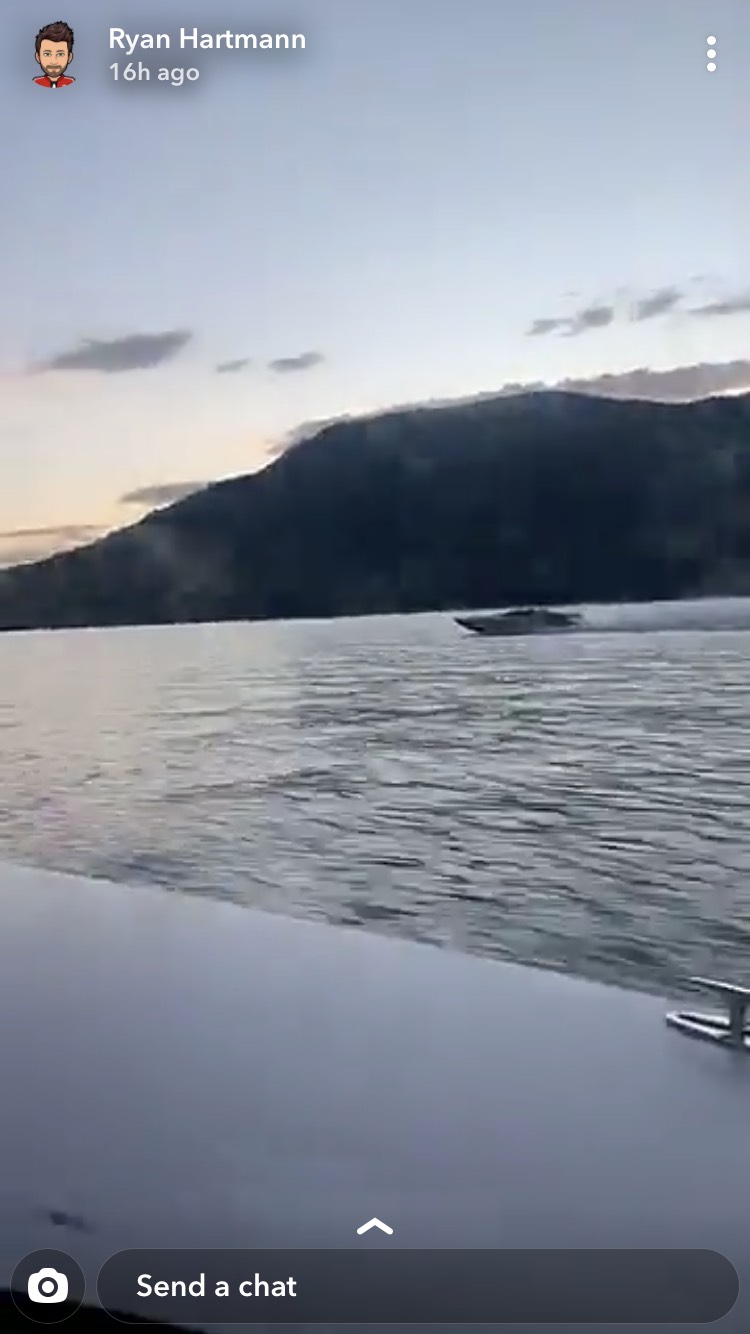 Salmon Arm RCMP is also seeking the public's assistance to figure out what happened.

"If you witnessed a white, black and blue Cigar Boat and a white Cigar Boat travelling in tandem or stationary on the Salmon Arm of Shuswap Lake on Sept. 1 between the hours of 7:30 pm and 8:20 pm between Herold Park and Paradise Point, our investigators would like to speak to you," police said in a statement.

"If you captured these boats on video or in still photographs we would like to examine those records."

Emergency crews were called to the lake between Canoe and Sicamous shortly after 8 pm on Sunday after two large speed boats that were travelling in tandem collided.

A 25-year-old woman and the 33-year-old man, Ryan Hartmann, were both ejected into the lake.

The woman suffered serious injuries and was transported to Kelowna General Hospital, but Hartman wasn’t located.

RCMP searched until 2 am on Monday morning before search and rescue crews and locals continued those efforts on the holiday Monday. 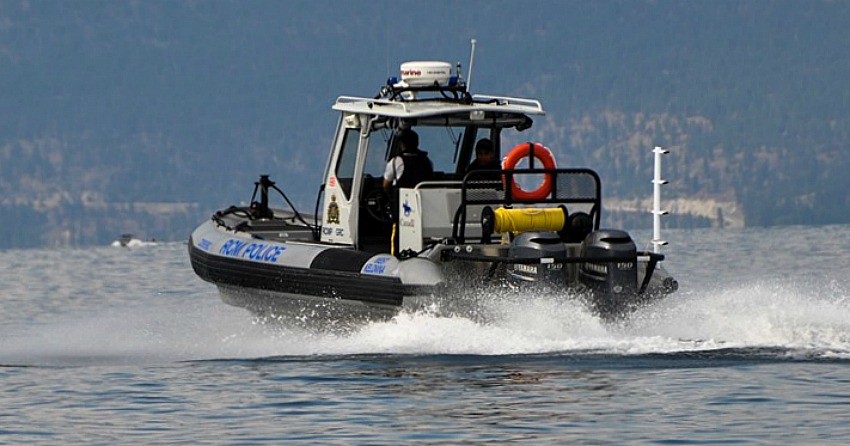 Hartman, however, was not found and is now “presumed drowned,” say police.

The incident occurred in a part of the lake where the depth is between 250 and 350 feet.

Both boats have been recovered from the lake and are now in police custody as the investigation continues into what caused the tragic incident.