Brian Coloumbe has his eyes set on a trip overseas after becoming a major lottery winner last month.

With the significant windfall under his belt, he wants to take a European vacation and is also looking at buying a new RV. 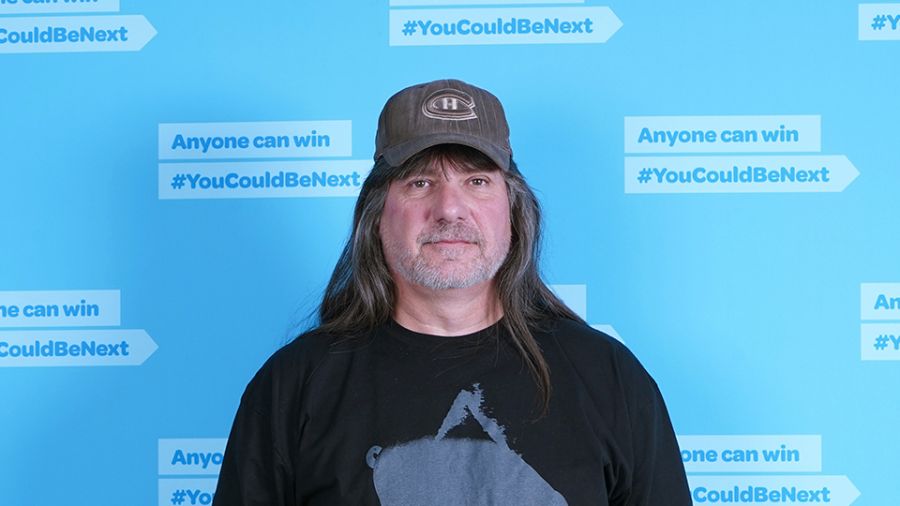 Coloumbe was at home when he discovered his good fortune.

“Someone on Facebook said there was a winner in Golden,” he explained. “So I checked my numbers and found out I was the winner.”

The first person he told was his wife and he says she was even more excited about the win than he was.

“She was in disbelief and shock,” he said, noting that she insisted on checking the ticket three or four times to confirm the win.