One man is dead after a tragic incident on a Kootenays golf course over the weekend.

The 73-year-old Castlegar man was golfing with three friends in Rossland when a 100-foot-tall tree suddenly fell onto the man.

According to police, he tried to avoid the falling tree but was unsuccessful and likely sustained immediate life-threatening injuries. 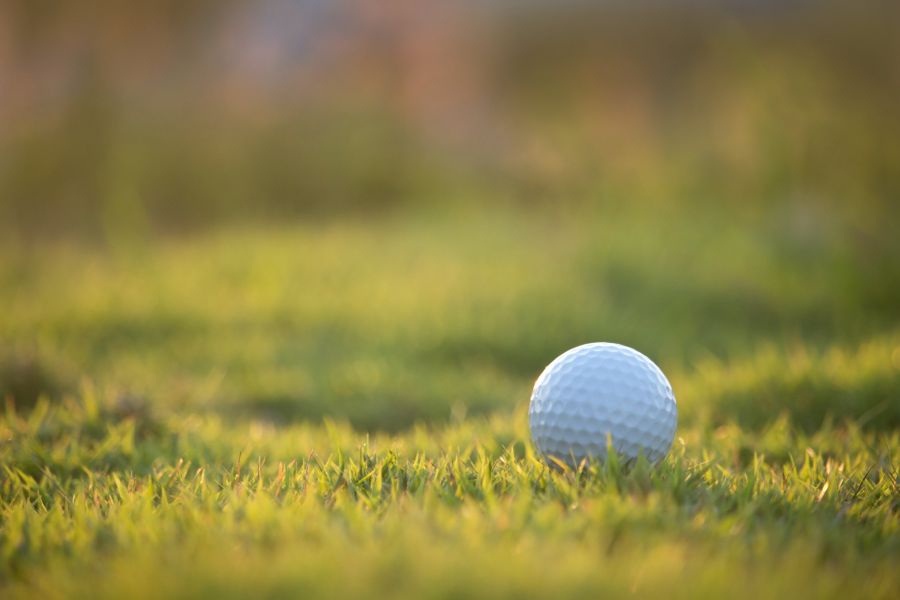 Emergency crews were called at 3:18 pm as a staff member from the course and a member of the public took immediate action to try and save the man’s life using CPR and an electronic medical device.

Once paramedics arrived at the scene, they took over life-saving efforts but attempts to revive the man were unsuccessful.

The golf course, which The Castlegar News reports was Redstone Resort, was closed to the public following the fatal incident.

“This sudden and tragic incident is a shock to family, friends, and communities, and undoubtedly will leave some in a challenging emotional state with many unanswered questions,” said Sgt. Mike Wicentowich.

“We would like to thank everyone at the scene of the incident for their quick response and for doing everything possible to provide emergency care to the 73-year-old Castlegar man.”

RCMP victim services are available to provide assistance to those who need it after the man’s death and can be reached through the Trail detachment at 250-364-2566.