The family of a woman who went missing from the Salmon Arm area in April 2016 finally has a little bit of closure.

Unfortunately, it’s not a storybook ending, as the BC RCMP flew to Ontario to inform Ashley Simpson’s parents that their daughter’s remains had been found.

They were also told, however, that her suspected killer has been arrested and charged with second-degree murder. 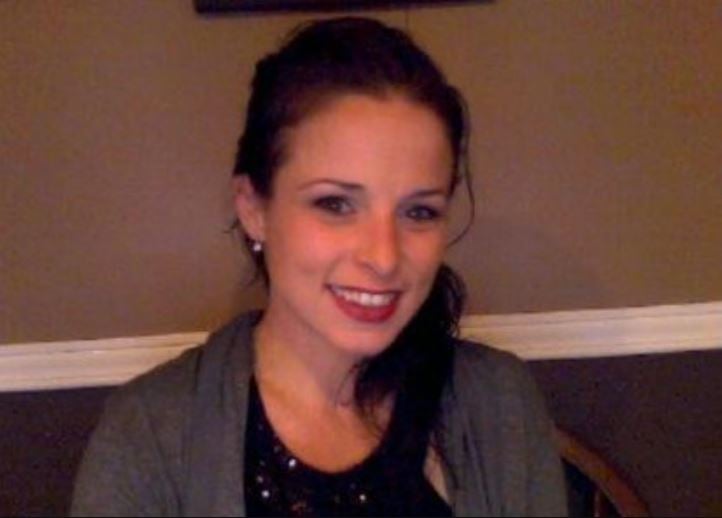 “All we could muster were tears of joy mixed with sadness,” said a statement from Ashley’s father John.

“We had always hoped that Ashley would be found alive, against all odds, but we also knew that, realistically, the chances of that outcome were slim.”

John added that detectives told him and Ashley’s mother Cindy that a single beam of light shone through the clouds and directed investigators to where their daughter was buried.

The man charged in connection to her death was her boyfriend at the time, the RCMP explained, now-39-year-old Derek Favell.

He was formally charged on Friday, Dec. 3 and will appear remotely in Kamloops Provincial Court on Thursday, Dec. 9.

“Early on, the Southeast District Major Crime Unit was called to take conduct of the investigation into Ashley’s disappearance,” an RCMP release explained.

“This team worked diligently for almost five years on the case, identifying Favell as a primary suspect.”

In October 2020, the BC Unsolved Homicide Unit (UHU) assumed conduct of the case and were ultimately able to find Ashey remains in late November 2021.

She was just 32 years old at the time of her death.