After 48 hours alone in the wilderness, Aspen the dog is back at home with her family.

She went missing around 6 am Monday morning after her family’s vehicle was involved in a crash on the Coquihalla Highway (Hwy 5) around Carolin Mine Road.

The spooked 1.5-year-old dog bolted after the crash and her owner, Ariez, was unable to find her. 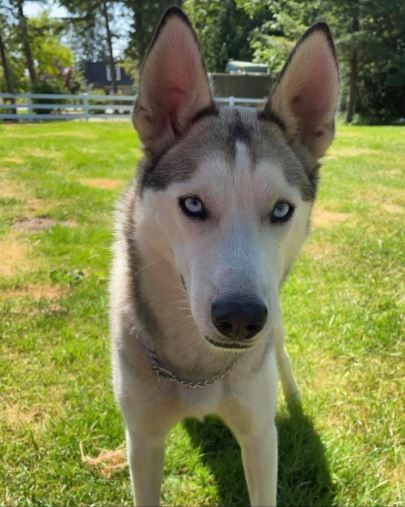 And as is often the case, the community stepped up in a big way.

People went out to the area to assist in the search on Tuesday and even brought food like burgers to try and coax the dog out of its hiding spot. 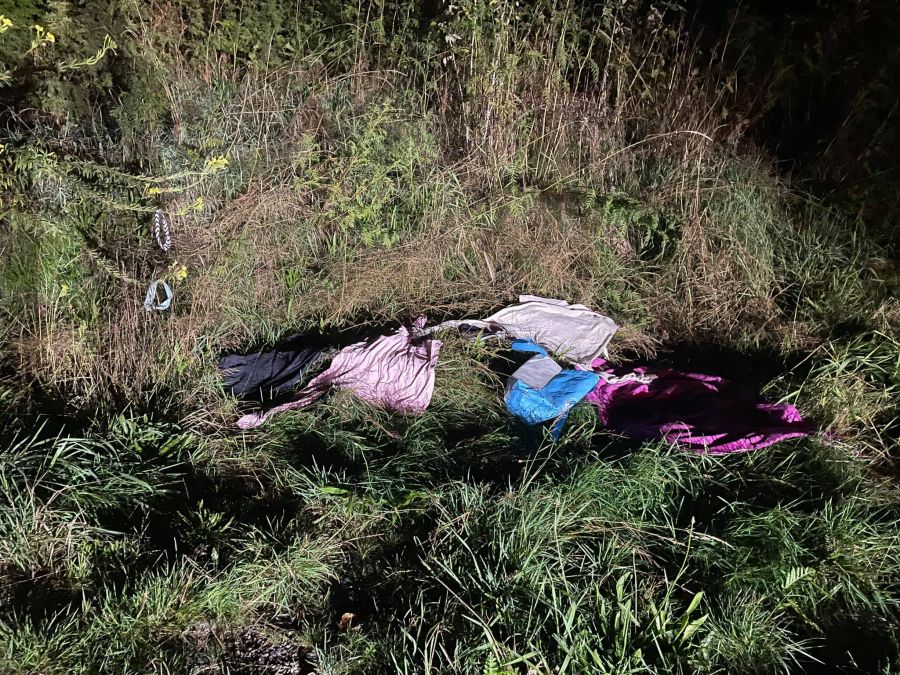 Aries was still out searching as well, of course, and her family laid down their clothes, treats and even Aspen’s bed hoping that they would attract the missing dog.

On Wednesday, there were multiple sightings and the breakthrough came when a couple brought out their Husky Sitka cross.

According to Ariez, Aspen “immediately wanted to be friends” with the other dog and the couple, as well as their dog of course, were able to keep Aspen contained and calm until Ariez arrived. 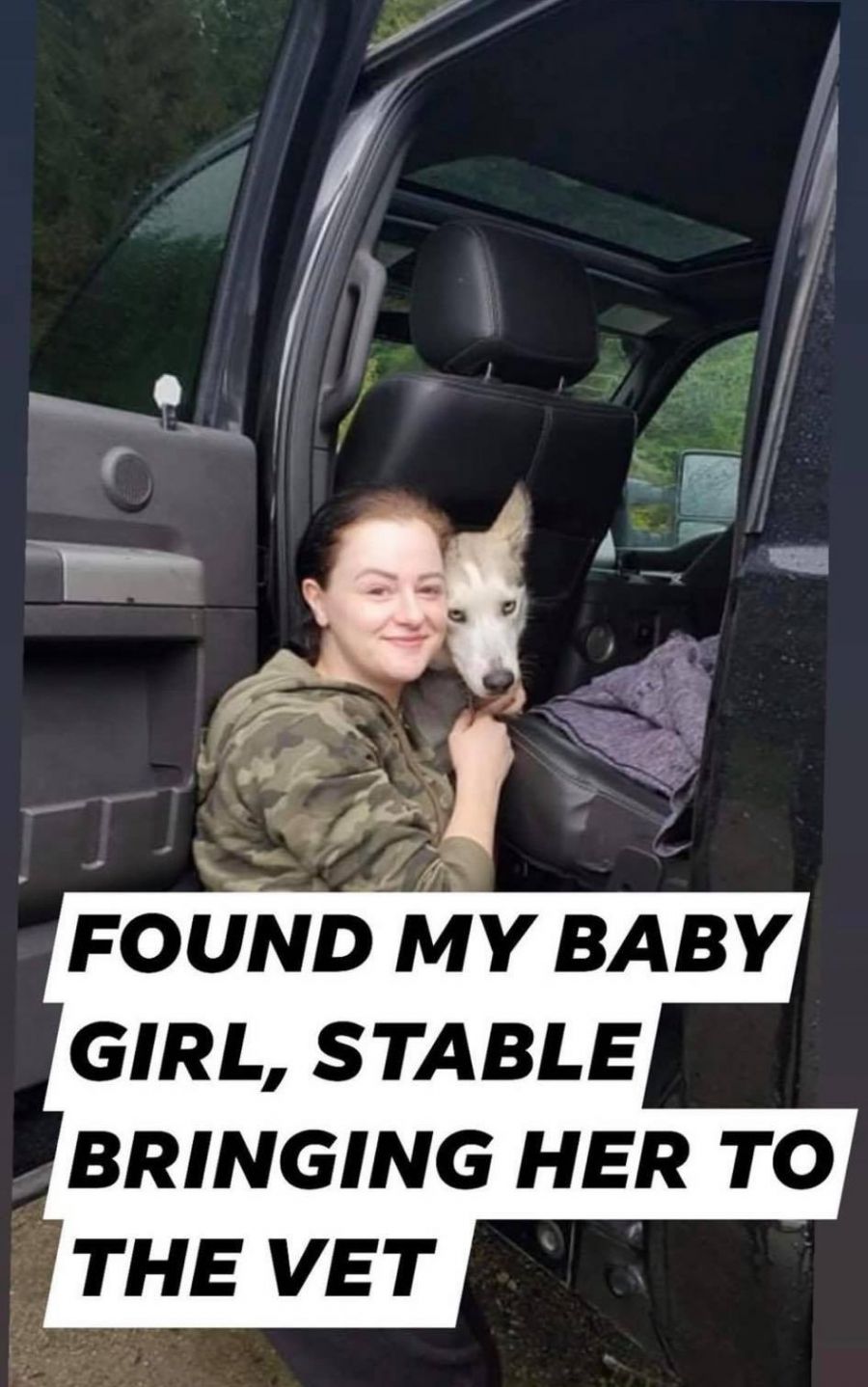 “I wish I got everyone’s name that I met. I was truly in such shock (that) I forgot to ask, but you know who you are and I can’t thank you enough,” Ariez wrote on social media after Aspen was back home.

“This was an extreme group effort and I truly wouldn’t have been able to do this without all of you guys. Everyone as a community truly came together to help me find my dog.”

In the same post on Wednesday night, Ariez said that Aspen had calmed down, but was still a little spooked and will be getting tests at the vet to make sure she’s okay physically and internally.