BC RCMP and the North District Major Crime Unit have new information following the discovery of human remains in the BC Interior this month.

According to police, on May 6, human remains were found in a rural area of Quesnel. After a thorough investigation, investigators and the BC Coroners Service confirmed that the remains belonged to Louis Korkowski, a man who'd been missing for over three weeks. 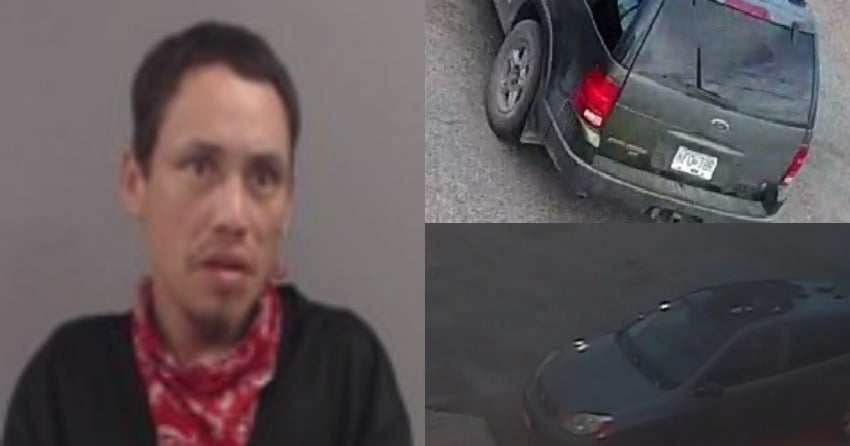 Korkowski was reported missing and possibly abducted on the evening on May 4. Criminality is suspected in his death.

Police continue to seek information on two vehicles that could have been involved with Korkowski prior to his demise. Anyone who spotted a green Ford Explorer or a grey Toyota Matrix on May 4 is urged to contact the nearest RCMP detachment.