After a tragic accident on Hwy 22 near Trail on Saturday, four young children have lost their mother and their father is now tasked with raising them alone.

Karyle Wehowsky, 34, was killed in the two-vehicle accident on Saturday after a pickup truck veered into her lane and struck her SUV head-on.

Her four children, aged 8-14, were all in the vehicle at the time and suffered minor injuries, while Wehowski was killed.

When NowMedia covered the story on Monday, there was an outpouring of grief in the comment sections and multiple people asking if they could support Wehowsky’s family through this tragedy.

That avenue is now available courtesy of a GoFundMe created by one of the 34-year-old’s best friends, Jodi Stredulinsky. 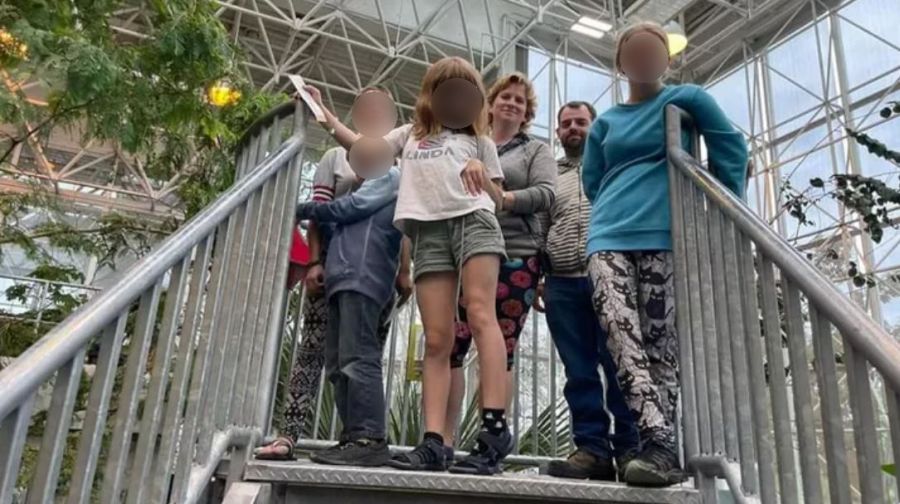 “I am asking you to please find it in your heart to donate to this amazing family who has been devastated by the unexpected death of their incredible mama,” she wrote on the fundraising page.

So far, in less than 24 hours, nearly $18,000 has been raised to support Dave Wehowsky and the couple’s four children.

“She gave so much of herself to our community, whether on the playground, scouting and guiding, or driving the bus,” she explained.

“She took care of everyone around her, and we need to step up to take care of what meant the world to her, and that is her family.”

If you would like to donate to the GoFundMe to support the Wehowsky family, click this link.