Police in the BC Interior are investigating after one person died following a motor vehicle incident near Williams Lake.

According to RCMP, on Wednesday around 7:35 am, emergency crews were called to the 2500 Block of Dog Creek Road for reports of an incident. Upon arrival, police learned that a dump truck and a Chevrolet Sprint had collided head-on. 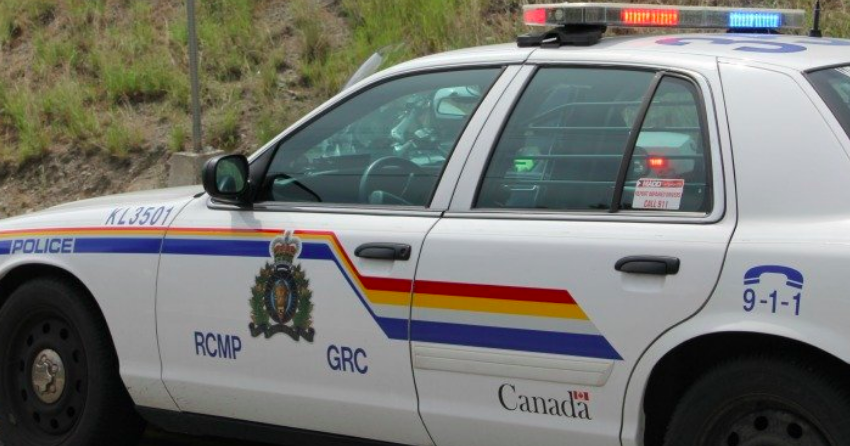 Following the hit, a woman was extricated from the car and taken to the hospital. Sadly, she did not survive.

The driver and lone operator of the truck did not appear to be injured.

"The road conditions at the time were reported to be icy and this may have played a part in the crash," said S/Sgt Del Byron.

Investigators continue to look into what may have caused the crash. More to come.