Two people are dead and another was hospitalized after a crash on Hwy 5 on Wednesday.

Emergency crews were called out to the three-vehicle collision near the Six Mile Bridge in Blue River around 2 pm.

“Upon arrival, it was determined that a northbound sedan with two occupants entered the oncoming lane and collided with the trailer of a wide-load and then head-on with the pilot truck following the wide-load,” explained a release from the BC Highway Patrol.

The driver of the pilot truck, a woman in her 40s, was airlifted to hospital with “significant injuries.”

Clearwater RCMP is conducting the investigation into the fatal crash with help from the BCHP, BC Coroners Service and the Collision Analysis and Reconstruction Service. 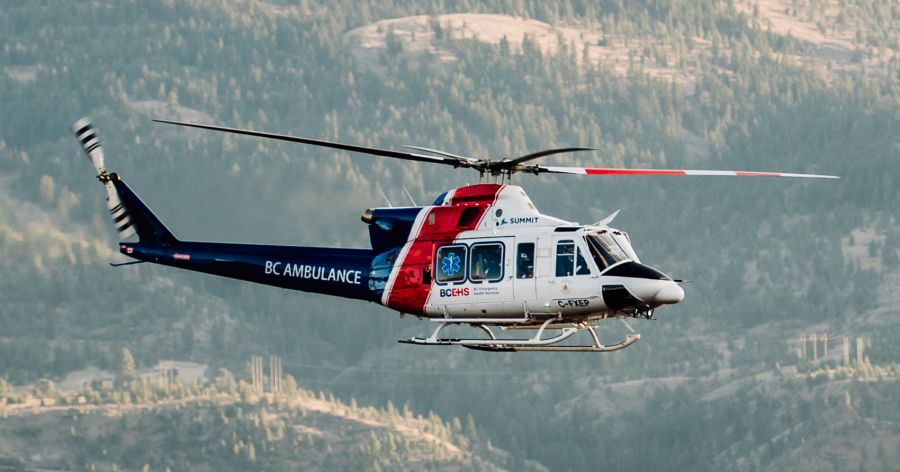 “The cause of the collision is not considered to be criminal in nature,” the BCHP release noted.

“Although early in the investigation and subject to change, evidence suggests that the driver of the sedan may have suffered a medical emergency prior to the crash.”

Hwy 5 was closed for several hours on Wednesday afternoon as police gathered evidence for the investigation, but it has since reopened.

Anyone with information regarding the collision is urged to contact the Clearwater RCMP at 250-674-2237.