Police in the Interior didn't have to act fast when dealing with a missing man.

According to RCMP, on May 6 at 11 pm, a woman reported that her partner had gone missing while the two were cattle ranching. They reportedly got separated around 2 pm. 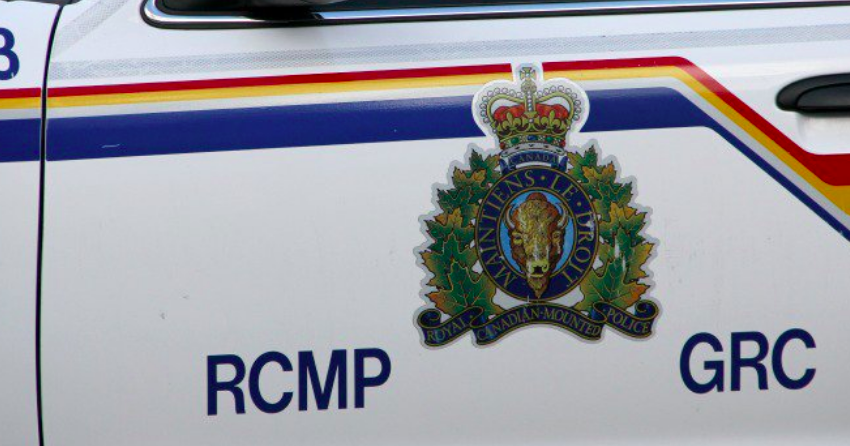 The woman stated that they were 7 km down a forest service road off West Pavilion Road when her partner went back to get their ATV. After two hours of waiting, the woman left without the man.

Police and Pemberton Search and Rescue were called to the scene. They could not attend until the morning.

Units were called off when the man returned home the next morning. He apparently got the ATV stuck on a trail he'd gone down.

The man then had to walk 25 km home in the dark. Thankfully, he wasn't hurt.