The search for a plane that went missing en route from Edmonton to Chilliwack last month hasn't been successful, but it has ended a more than 30-year-old mystery.

Clearwater RCMP were notified on Sept. 18 that the Joint Rescue Coordination Centre came across a plane crash site near Kostal Lake in Wells Gray Provincial Park.

After a preliminary investigation, it’s been determined that this is a missing plane from Salmon Arm that disappeared more than three decades ago.

The white Piper Super Cub plane left for a fishing trip to McDougall Lake on June 20, 1987, but never arrived.

Pilot Ernie G. Whitehead, 78-years-old at the time, and Len Dykhuizen, 55, were both from Eagle Bay, which is where the plane took off from. 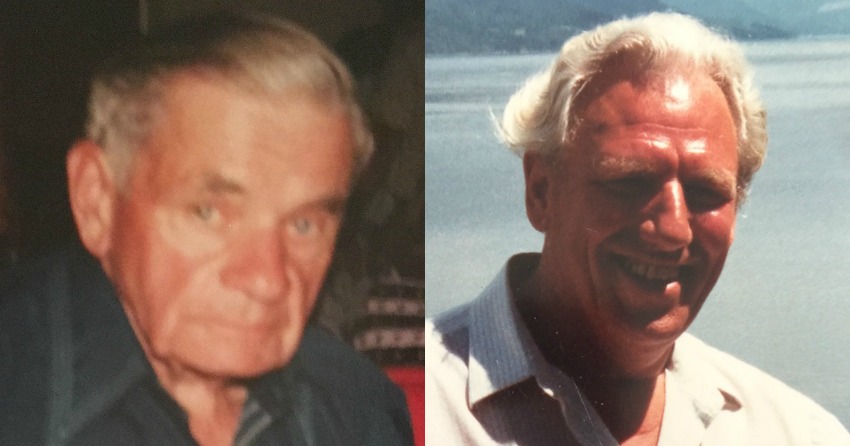 Although the aircraft has now been discovered, the efforts to access the crash site haven’t been successful due to its location and poor weather.

Those efforts have now been suspended until the spring.

“This area is very remote and there are no roads or trails to access the crash site,” explains Sgt. Grant Simpson of the Clearwater RCMP.

“The families of both occupants had been advised of the discovery and are aware of the ongoing efforts.”

Simpsons says both families have asked the media and public to respect their privacy at this time.