The Okanagan Nation Alliance received $500,000 in funding from the First Nation Clean Energy Business Fund (FNCEBF) to build a solar farm near Merritt.

The FNCEBF provides the means to develop clean-energy projects, owned and operated by Indigenous communities, in areas such as solar, ocean thermal, wind energy, hydroelectric power, energy-efficiency planning and other related areas.

Okanagan Nation Alliance has partnered with the Upper Nicola Band and FortisBC to construct a 15-megawatt utility-scale solar project which will be located on reserve lands, about 30 kilometres east of Merritt.

According to the news release, the solar farm will be able to power nearly 5,000 homes and will be connected to the BC Hydro distribution system. 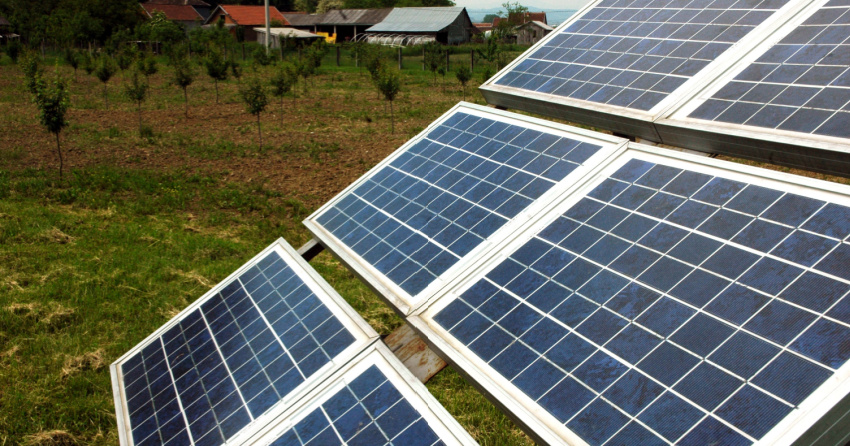 The business is owned and operated by the Ulkatcho First Nation, which is located on Hwy 20, about 300 kilometres west of Williams Lake.

A solar project will be developed from the funding with the hope of reducing the use of diesel generators powered by BC Hydro.

The news release explains that since the FNCEBF began, more than 134 Indigenous communities have benefited from $18 million in capacity and equity funding for clean-energy projects.

The FNCEBF has also reset its paucity funding limit to $50,000. To learn more visit this link.