Police in southern BC had to deal with two particularly childish grown men last week.

According to RCMP, on Nov. 20 at 3:12 am, officers were called to a residence in the 900 block of Aspen Street in Trail for an alleged fight involving a 51-year-old and a 72-year-old man. 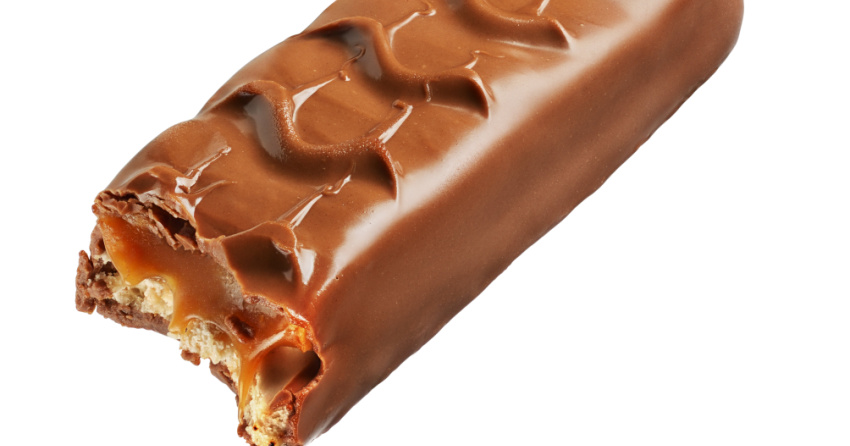 Officers learned that the incident began when the older man ate the other's chocolate bar without his knowledge. After a brief confrontation, fisticuffs ensued.

One of the men had to be removed from the residence following the incident.

Thankfully, both men made up the following day and declined to press charges. It is unclear if any more chocolate was involved.