(UPDATE: April 11 @ 11 am) – On Saturday, the Central Cariboo Search and Rescue (CCSAR) teams confirmed that a stolen vehicle had been recovered.

The truck had been stolen on April 2. CCSAR say that the police located the vehicle east Alexis Lake, which is about 150 kilometres west of Williams Lake where the volunteers operate out of.

Although the vehicle was returned, the CCSAR says it received some minor damage.

An assessment of the extent of damage has not been completed but Williams Lake RCMP say it could be a while before the truck re-enters service in the region.

Unfortunately, the truck was empty when police located it

The truck carried a variety of tools and equipment used by the volunteers to help with search and rescue tasks. Below is a picture provided by the CCSAR that shows similar Holmatro brand equipment. 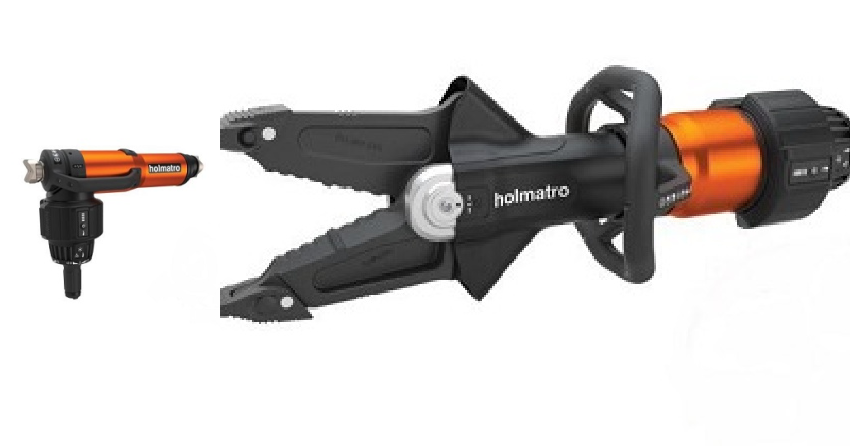 “It was a call from the public that led to the recovery of this specialized truck, and police are asking the public to keep an eye out for some of these unique rescue tools,” said a spokesperson for the Williams Lake RCMP.

“These Holmatro rescue tools are unique and if something that resembles them is observed, outside a fire or search and rescue hall, we would like to hear about it.” 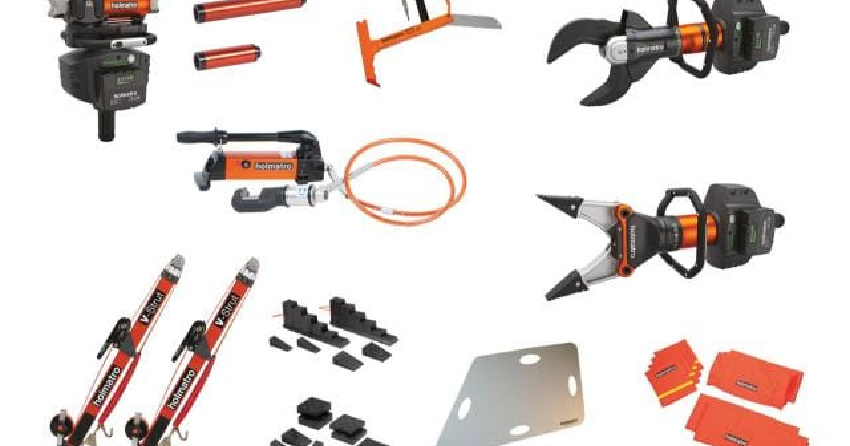 (UPDATE: April 9 @ 2:30 pm ) – Volunteers for the Central Cariboo Search and Rescue have confirmed that a stolen rescue truck has been found.

The vehicle was stolen out of Williams Lake on Saturday, April 2.

“We want to send out a massive heartfelt thank you to each and everyone of you who helped us spread the word and, inevitably led to the finding of the truck,” wrote the CCSAR on Facebook.

The one-tonne 2020 Dodge Ram is fully equipped for highway search and rescue tasks and was incredibly important to the volunteers who operate out of Williams Lake.

It is unclear if all the equipment in the truck was also returned and no other information is being provided at this time because the police investigation is ongoing.

(Original story: April 3 @ 4 pm) – Police in the BC Interior are searching for suspects after a search and rescue vehicle was stolen out of Williams Lake on Saturday.

According to RCMP, the red 2020 Dodge Ram truck was taken from the Caribou SAR building on Mackenzie Avenue. At the time it was stolen, the license plate on the vehicle was "RH7960." 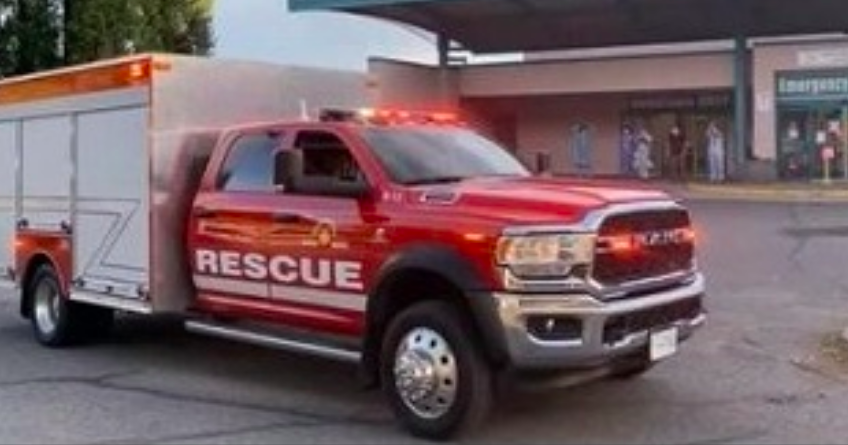 "This emergency vehicle represents a significant investment in the safety of the community," said Cpl. Shane Nicoll. "We are asking that everyone look out for the Search and Rescue truck and, if seen, report it to police immediately."

Anyone who locates the vehicle should not approach it, but instead, call 9-1-1.