Police in the BC Interior are on the lookout for a suspect who allegedly tried to abduct a child in Quesnel on Monday.

According to police, an 11-year-old boy is safe after being "grabbed and dragged" by an unknown man on the river walk trail between the Quesnel River Bridge and the Lebourdais Park ball diamond. The incident occurred shortly after 7 pm when the boy was on a walk with his family.

At one point in the walk, the boy stopped to rest while his parents trudged forward. When he stopped, a man in a mask ran at the boy and grabbed him from around his neck. 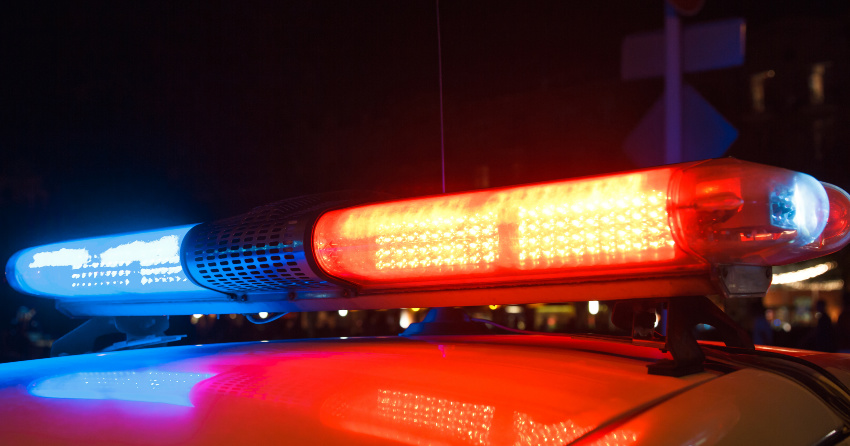 As the boy was being dragged from behind, he was able to fight off the attacker and run to the safety of his family.

The suspect, who fled the scene, was described as being 5'9" and skinny. He was wearing a ski mask, blue hoody, white shirt, jeans and sneakers.

"The man fled on foot toward the direction of Shepherd Avenue and Murphy Street. The investigators believe that the suspect may have been captured on dashcam video, home surveillance, or may have caught the attention of witnesses," said Cpl. Steve Pelletier. "We are asking for the public’s assistance in identifying a suspect. If you have any video, or may have witnessed this event, please call the detachment."

This alleged attack happened in an area close to a playground, recreation centre and sports field where young children play. Parents are recommended to have talks with their kids about safety plans if they are approached by strangers.

Anyone with information on the incident is urged to contact Quesnel RCMP at (250)992-9211.