(UPDATE: Feb. 27 @ 11 am) - There was a small glimmer of hope when the RCMP issued a correction on Tuesday, saying that one of the two children involved in a fatal crash near Kamloops was fighting for his life in a Vancouver hospital.

Unfortunately, a GoFundMe created for the family on Wednesday confirmed that five-year-old Quinn was being kept in the pediatric intensive care unit so he could donate multiple organs.

"Quinn will be donating his heart, liver and kidneys (on Wednesday night)," said the GoFundMe. "He is a hero." 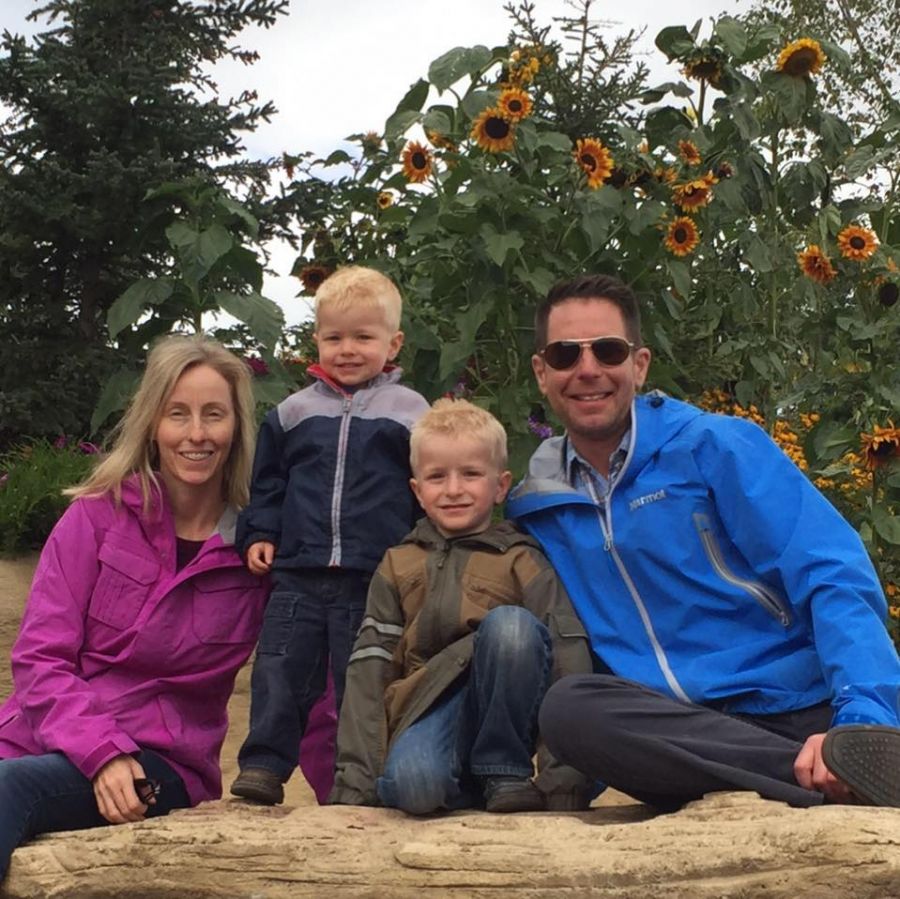 Mike, 47, was driving back to Calgary with Quinn and Liam, 8, when their car failed to negotiate a curve on Hwy 5A near Stump Lake on Sunday night.

When emergency crews arrived, Mike was pronounced dead on scene and the two children were rushed to Royal Inland Hospital in Kamloops.

Liam passed away from his injuries, while Quinn was airlifted to BC Children's Hospital in Vancouver and was being kept alive on life support.

The three of them leave behind their wife and mother Erin, who the GoFundMe has been set up to provide both immediate and long-term help.

In just over a day, the fundraiser has raised more than $70,000 and the donations keep flooding in.

(UPDATE: Feb. 25 @ 3:35 pm) - The RCMP has issued a correction regarding the fate of three people involved in a single-vehicle crash south of Kamloops on Sunday afternoon.

Initially, police said that the 47-year-old man and two young children from southern Alberta were all killed when the car failed to negotiate a curve and careened down a steep embankment.

Now, a new release from the RCMP says that the media release issued on Monday made a mistake.

"It was previously reported that all three occupants of the vehicle succumbed to their injuries," said Tuesday's correction.

"After further confirmation from health officials, one of the children is in grave condition in hospital in Vancouver."

Police say it's the five-year-old child who's still alive, although Monday's release said the children were six- and eight-years-old.

The crash happened on Hwy 5A near Stump Lake, around 40 kilometres south of Kamloops.

Emergency crews were called to the scene around 5:45 pm on Sunday after the northbound car failed to negotiate a curve, went over a concrete barrier and down a steep embankment.

The driver, a 47-year-old man, was declared dead at the scene.

His passengers, a pair of children aged six and eight, were rushed to hospital, but tragically succumbed to their injuries.

Police say the family was from southern Alberta.

“Our thoughts are with the family at this very tragic time,” said Cpl. Jodi Shelkie.

“The RCMP would like to remind motorists to always drive defensively and cautiously.”

Police had to shut down the highway for some time after the accident, but it has since reopened to traffic.

The crash remains under investigation.