Teenager pepper sprayed during 'unprovoked attack' in Southern BC

Police in Southern BC had to act quickly when a 16-year-old was assaulted. 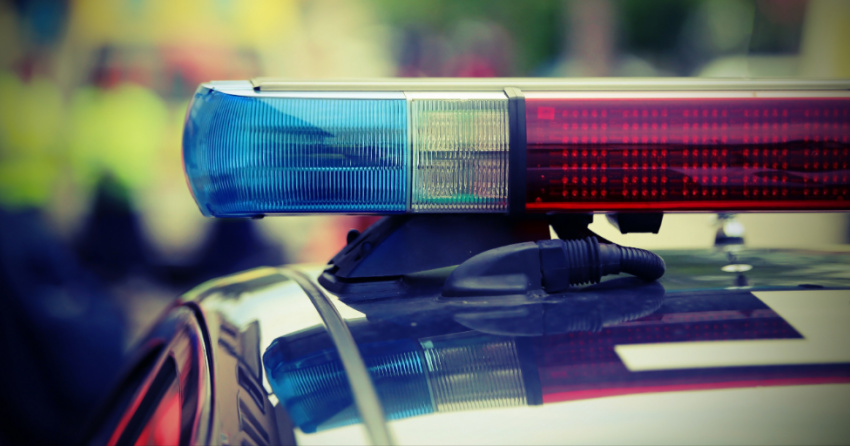 During the incident, the younger teenager pepper-sprayed the other one. The attack appeared to be unprovoked and the suspect fled following the incident.

Thankfully, the victim recovered from the incident.

"Trail RCMP later located, arrested, and released the suspect on conditions that included not to any contact with the victim."

The suspect will make a court appearance on Dec. 9 in Rossland to face one count of Assault with a Weapon.