COVID-19 modelling shows BC bending the curve of variant cases

Efforts by British Columbia health officials and residents are managing to suppress infections that have been driven by COVID−19 variants, a group of modelling experts says.

The group of researchers from the University of British Columbia, Simon Fraser University and the Pacific Institute for the Mathematical Sciences says projections show a 30% to 40% decline in transmission rates since March.

“We’re seeing drops in cases and that’s fantastic,” said Sarah Otto, one of the group’s members and a professor at the University of British Columbia. 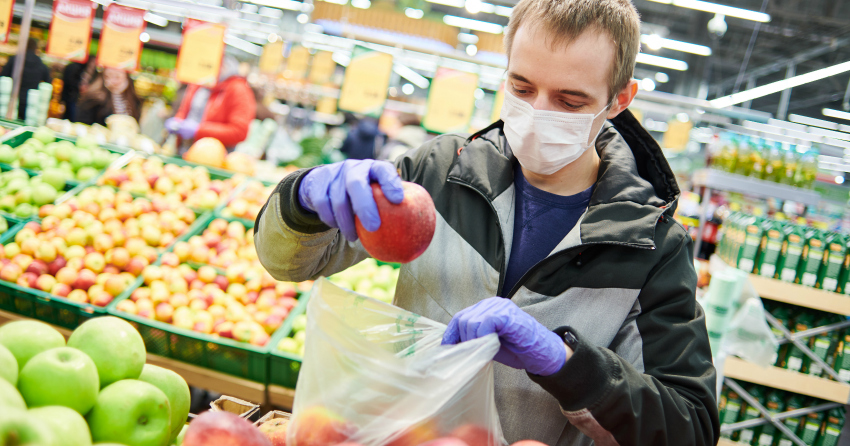 Data released by the BC Centre for Disease Control shows presumptive variants of concern made up roughly 78% of COVID−19 cases identified in the third week of April.

Otto said the cases that are variants of concern involving strains originating in the United Kingdom and Brazil have not declined as significantly as other COVID−19 cases.

And while the curve is bending, Otto said hospitalizations and intensive care admissions will likely remain high through May because the variants of concern dominate current cases and have more severe symptoms.

“It’s going to take more bending or more vaccines, and we’re not seeing the vaccination rollout being enough until the end of May,” Otto said.

Some public health restrictions, or slight variations of those restrictions, will likely need to stay in place to help limit the spread of COVID−19, Otto added.

"The vaccine is not perfectly effective and we don’t even have approval to have youth vaccinated yet," she said, adding that children and teens will need to be protected until the wider population is fully vaccinated.

Otto urged BC residents to not think "life can go back to normal," and for people to continue following health orders and restrictions.

Whistler had been heavily hit by the COVID−19 variant originating in Brazil, forcing health officials to close ski operations in March.

The Vancouver Coastal Health authority now says a steep decline in cases is attributed to a mass vaccination program for workers and residents.