Check out these COVID-killing lights

These wondrous lights not only zap COVID, but also kill an array of other viruses, bacteria, fungi and mold.

"It's the kind of technology that gives parents, students and staff coming back to UNISUS (School in Summerland) peace of mind," said Nancy Wilson, president of CNJ Lighting Solutions of Summerland.

"You can actually smell that the air is cleaner." 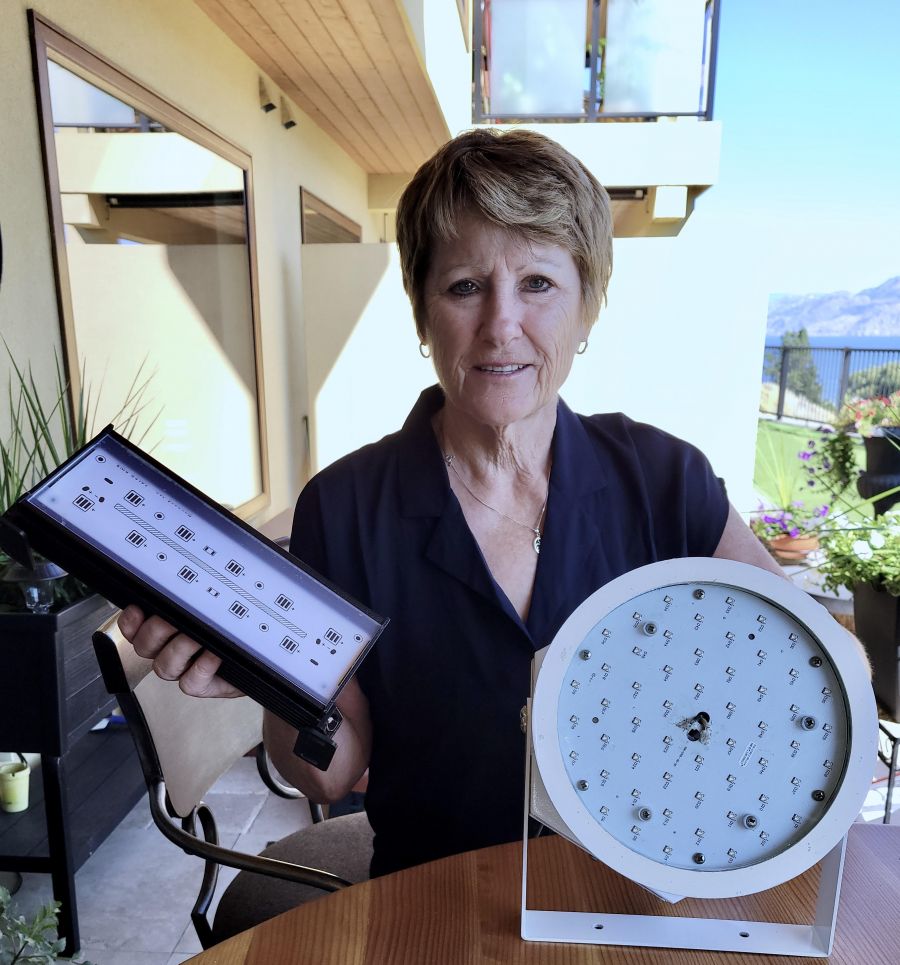 CNJ was hired to do a lighting retrofit at private school UNISUS and as part of the project CNJ suggested the installation of Titan UVC LED units for a next-generation, air-cleaning pilot.

UNISUS director Peter Chu agreed and the work was done this summer so the school will be ready for the return of students and staff this fall.

The lights are plugged into the school's power and shine 24/7/365 at the air in the return ducts.

Each Titan lights pump out 280 nanometers of invisible radiation, enough to clean 2,250 cubic feet of air per minute.

The specialized light attacks the RNA (ribonucleic acid molecule) and DNA (deoxyribonucleic acid hereditary material) of the COVID virus, other viruses, bacteria, fungi and mold to render them harmless. 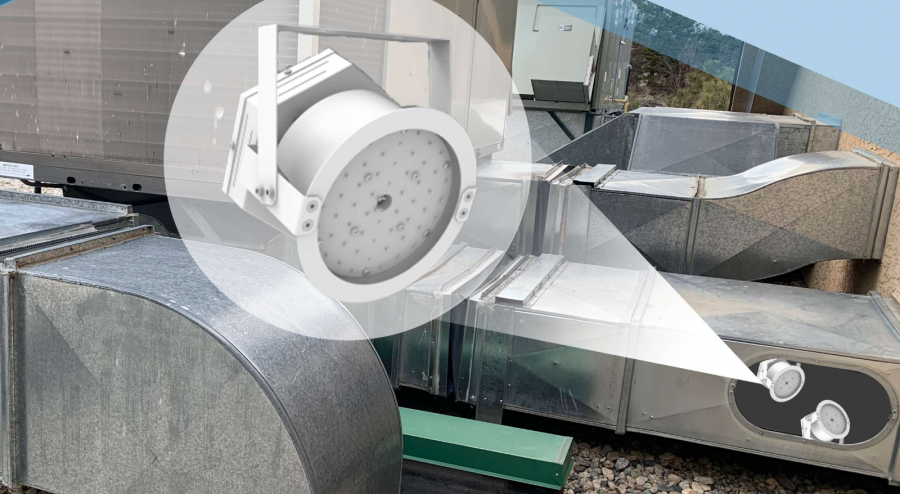 In the past, ultraviolet C lights (also called germicidal UV) have been used to kill airborne pathogens.

But those lights had to be replaced annually and the cost could add up.

Titan's UVC technology incorporates LED, which means the effective lights last for up to 10 years with no maintenance.

Titan is made by NEXNORD in Brandford, Ontario.

The Titan-CNJ-UNISUS installation is the first of its kind in Canada.

Already, the pilot is gaining attention with the City of Penticton interested in having CNJ install Titan UVC LED units in air ducts in three city buildings.

CNJ is also lining up some residential customers for Titan UVC LED installations.

CNJ's core business is what's called 'high-ceiling lighting' to provide the illumination for giant buildings such Rogers Arena, the home of hockey's Canucks in Vancouver, Thunderbird Area, also in Vancouver, Royal Lepage Arena in West Kelowna, KF Aerospace hangars in Kelowna and the University of Toronto.