City of West Kelowna councillors Jayson Zilkie and Stephen Johnston are speaking out against mandatory vaccines for city employees.

The two elected officials also say it's time to end mask mandates and do away with vaccine passports for everyone by the end of the month.

The City of West Kelowna's vaccine mandate came into effect earlier this year.

Only a few workers lost their jobs by not complying.

However, both Zilkie and Johnston say the pandemic has waned and there are enough safety protocols in place to allow unvaccinated people back to work.

"Now is the time," said Johnston.

Zilke adds: "We have to restore hope and let people live their lives." 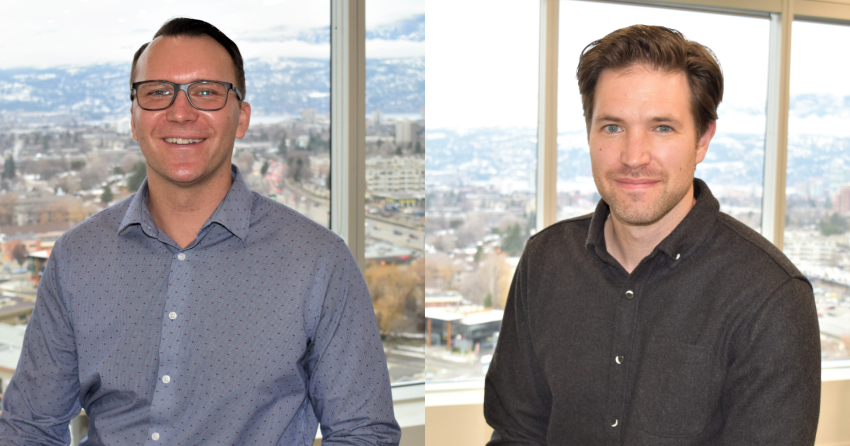 Zilkie, who is vice-president of business development for Shelter Lending, and Johnston, who is a sales representative with Kelowna Ready Mix, stress they are not anti-vaxxers nor anti-maskers.

They just want mandates and restrictions removed, so people can return to normal as the pandemic transitions into an endemic.

If people want to get vaccinated they should and if they want to continue to wear a mask they can, say the two councillors.

Zilkie used the UK and many parts of the US as examples of jurisdictions nixing restrictions successfully.

Zilkie and Johnston say they'll get some backlash for their stances, but they are willing to take it so they can speak out.

They feel the pandemic narrative of fear and restrictions is changing and many people are ready to move to a world of no vaccine, mask and vax passport mandates.