A larger-than-normal number of new COVID-19 cases was reported by Interior Health today.

The health authority announced eight new cases of the virus, which is just the fourth time since July 24 that eight or more new cases have been reported in a single day. 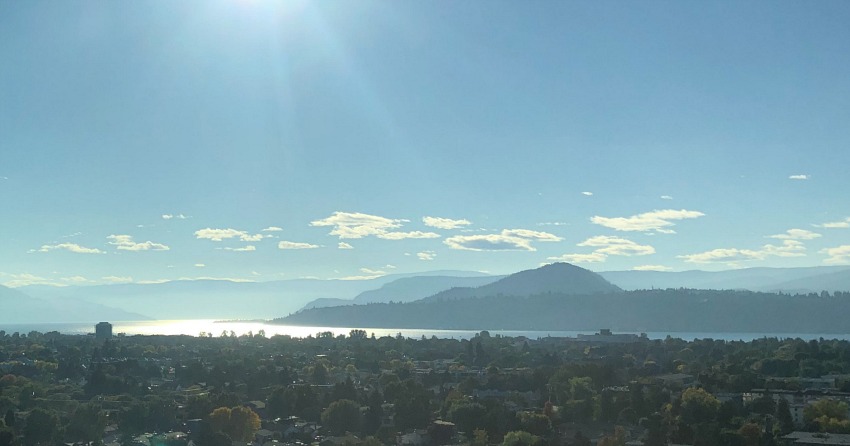 It brings the total number of cases in the BC Interior to 556 since the start of the pandemic.

Currently, 25 cases are active and two of them are in hospital.

There are now seven cases linked to the outbreak at Calvary Chapel Kelowna, which was declared on Sept. 25.

The Teck Coal Mines outbreak, which was declared all the way back on Aug. 27, is still active, but there hasn’t been a single IH resident associated with it.

An unclaimed BC lottery ticket worth $15M will expire this week