NSA Canada releases guidelines for the return of slo-pitch leagues

As spring crawls towards summer, the days get longer and the weather gets warmer, there’s no shortage of people desperate to get back to the ball diamond.

If it was a normal year, plenty of leagues would have kicked off during April and the ball season would be well underway, but this is certainly not a normal year.

COVID-19 has forced slo-pitch leagues across the country to postpone the start of their seasons, but new guidelines from NSA Canada, obtained by NowMedia, give hope that the season isn’t a total wash. 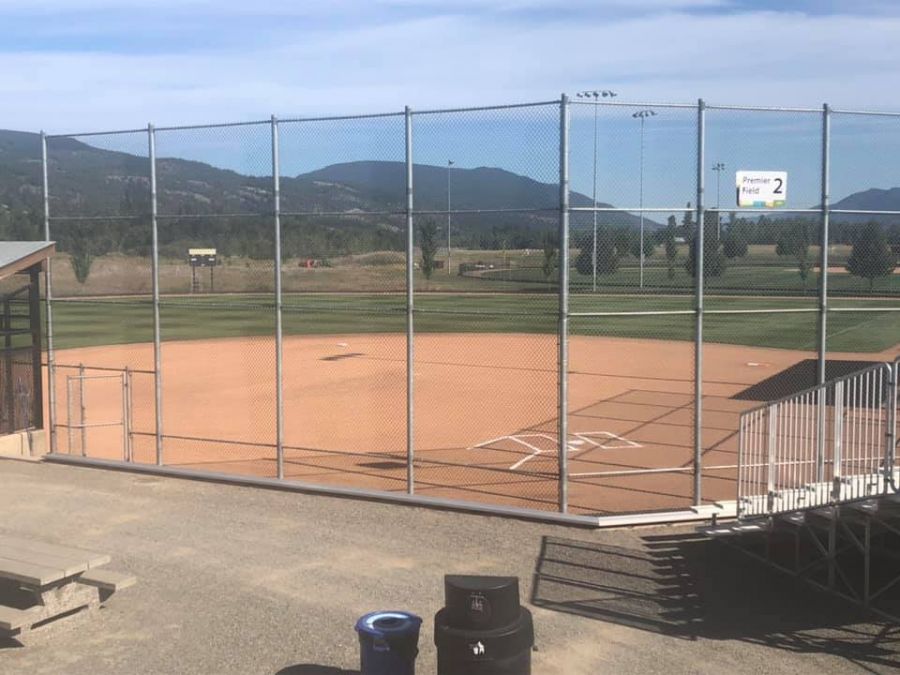 While there’s no set timeline in place, these guidelines indicate that once gatherings of 25 or more people are allowed, leagues will be given the green light to start.

However, a lot of things will be different.

Some changes will be simple adjustments, like a maximum of 12 people per team for a game, no sharing bats and no warmup.

There will also be restrictions in place for the team on offence regarding the use of the dugout and where the on-deck batter can stand. 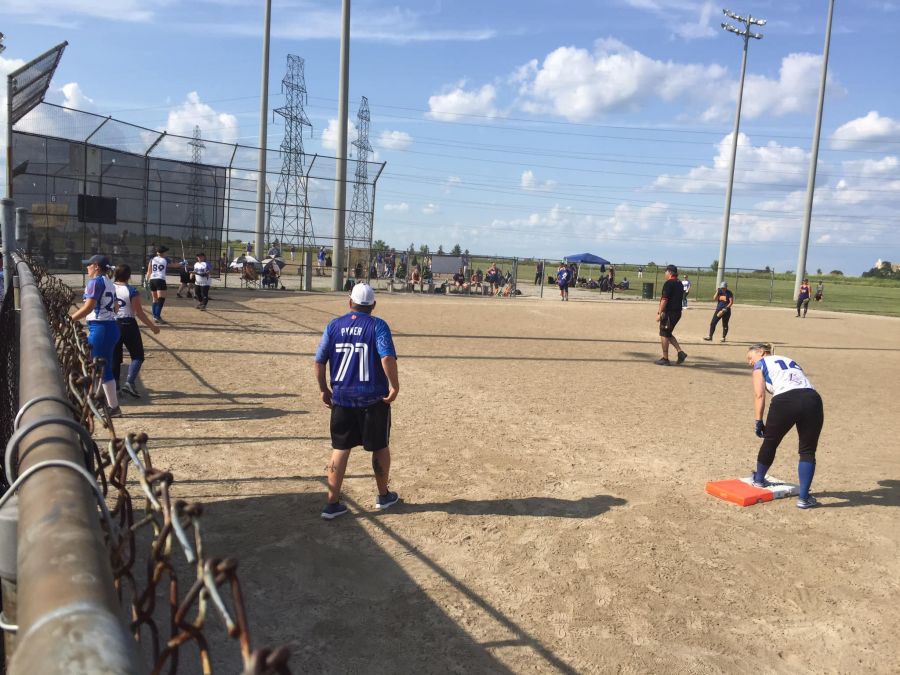 But some changes will be bigger, like the order the two teams bat in.

It’ll continue in this pattern until the home team bats in the bottom of the seventh, if necessary.

Speaking of batting, if a player hits the ball and gets out, they’ll be required to pick up their own bat.

If they get on base though, the on-deck batter must pick up that bat by the barrel and place it in the dugout. 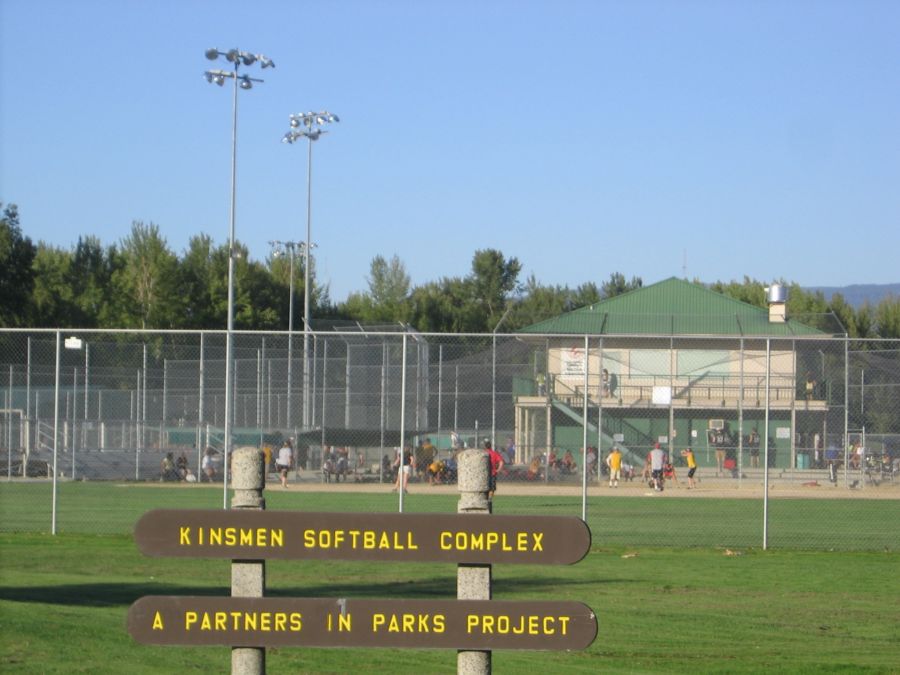 Game balls will be wiped with an alcohol based cleaner before the game and in between every inning if possible.

Unsurprisingly, there would be no gathering for three cheers or to celebrate after a game and no handshakes with the other team.

A number of other regulations have been laid out regarding games that feature umpires, as well as responsibilities for coaches and players.

Once gatherings of 25 or more people are allowed, leagues will have the okay from NSA Canada to start up, but the final decision will be up to each individual league.

More specific and finalized guidelines will be shared with leagues, teams and coaches if and when that happens this summer.