The number of new COVID-19 cases connected with recent visits to downtown Kelowna has increased.

Interior Health (IH) at first said seven – later eight – people had tested positive for the disease after visiting the city’s downtown waterfront between June 25 and July 9.

The number of confirmed positive cases is now 13.

“We know that, initially, seven people who visited Kelowna later tested positive for COVID-19, which triggered our alert about the downtown waterfront district,” a spokeswoman for Interior Health explained. 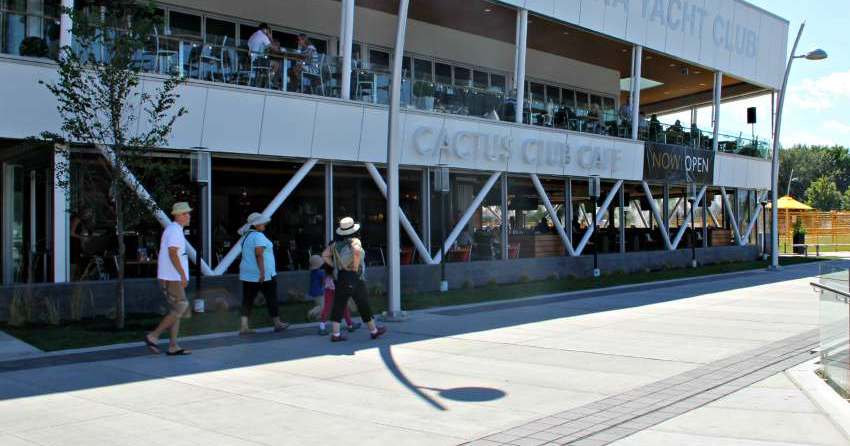 “To date, six individuals within the Interior Health region have tested positive and are linked to events that occurred [in] downtown Kelowna during this time period.

“As of today, it brings our total associated with the cluster to 13.”

Anyone who visited the following spots on these dates is being urged to self-monitor in case they develop symptoms of the disease:

On Saturday, health officials warned people to self-isolate if they were at the following locations on these dates:

Interior Health (IH) explained that contact tracing is still under way and – where possible – people are being contacted directly if they have been exposed to the virus.

“Anyone who participated in events in the Kelowna downtown and waterfront area between June 25 and July 6 should monitor closely for symptoms of COVID-19 and get tested if they develop symptoms,” IH explained.

Yesterday, Kelowna Mayor Colin Basran said it was crucial that people "remain vigilant" to avoid a severe outbreak of the disease.